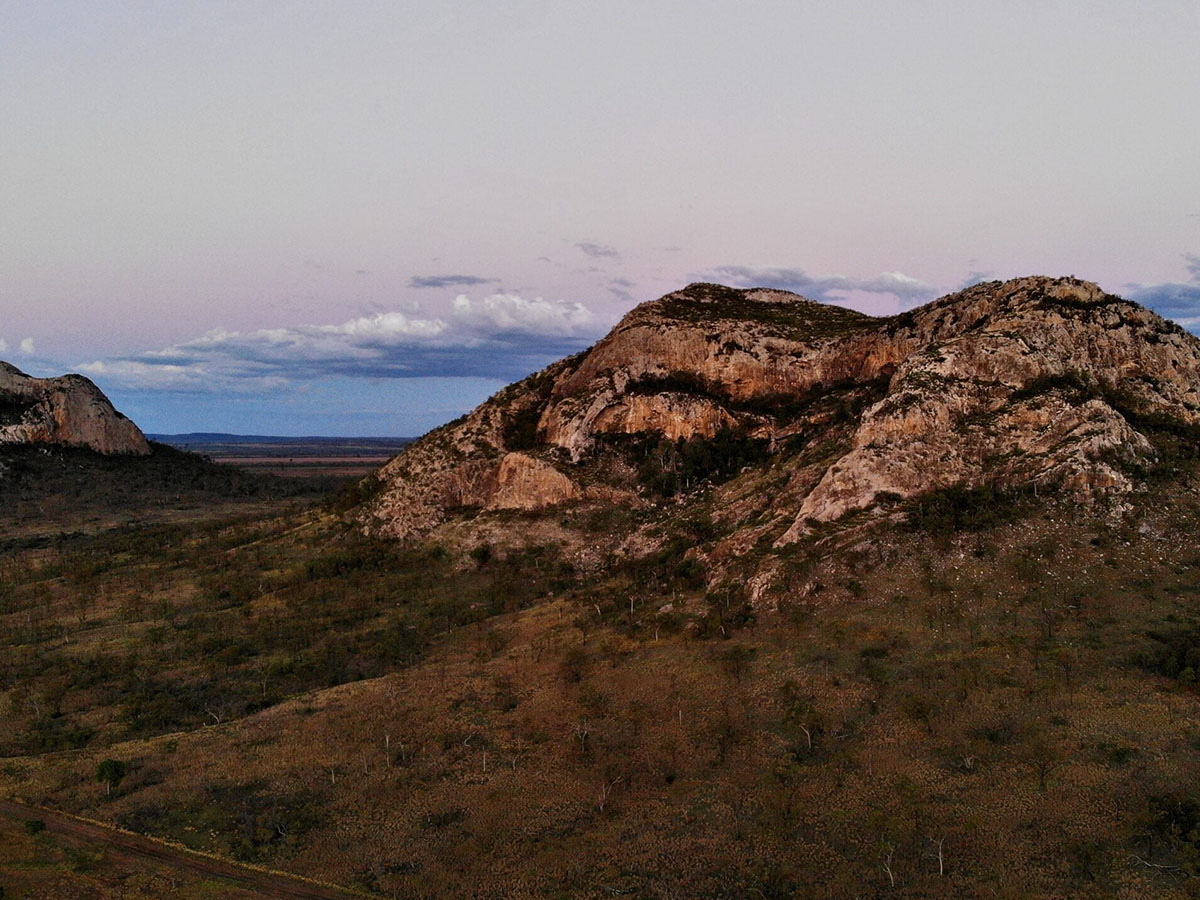 At 678 metres above sea level, the summit of Mount Pollux can be attained numerous ways, the less technical however is from the southern end.

There is no marked trail to the summit, however there are numerous ways to summit this volcanic formation.

Alternatively you can hike to the northern side of the peak, then scramble up to the summit. Again, care must be taken as this route also involves some steep sections.

I also noticed a geo-cache in a cave that is visible near the southern highest point of the mountain, however the cache can only be accessed safely by an abseil.

While hiking at summit level of Mount Pollux, keep an eye out for the bird life that will appear and keep you company on your adventure. The surrounding bushland and the mountain itself is home to thousands of Golden Orb Spiders (Nephila). While capturing drone imagery from the summit, I noticed a large group of feral pigs (Sus scrofa) on the eastern side of the mountain, heading for the cultivation to the north of the national park.

Mount Pollux is the perfect spot for a sunset or sunrise, with stunning views of the sister Gemini Mountain, Mount Castor, to the north and Mount Commissioner (490m), Mount Saddleback (550m), Fletchers Awl (530m) and Mount Donald (770m) to the south east. Wolfang Peak (572m) is also a visible highlight to the south west.

This hike is best done in winter as temperatures during summer can exceed 40 degrees at the exposed summit and there is little shade available given the nature of the terrain. 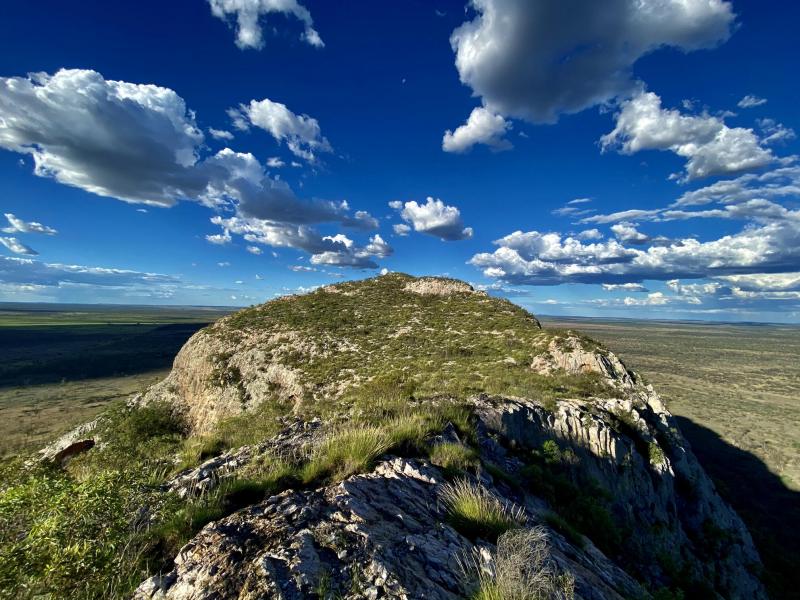 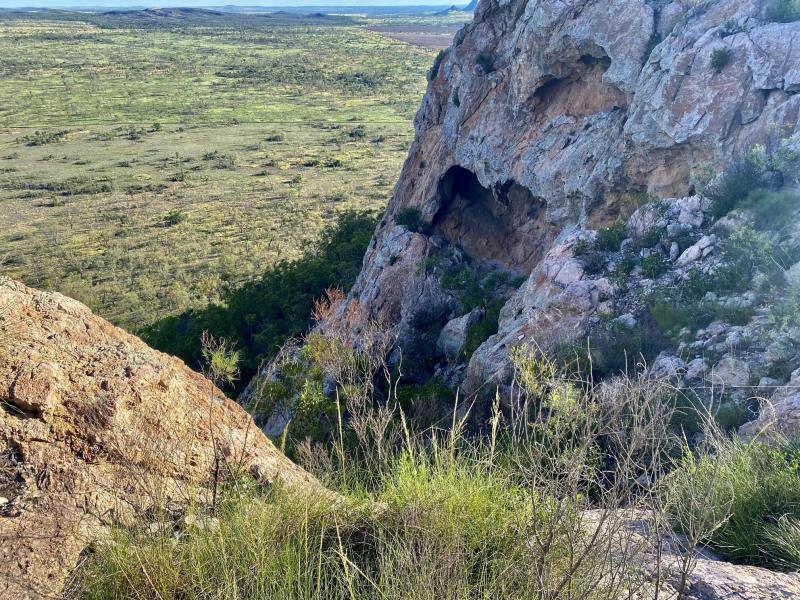 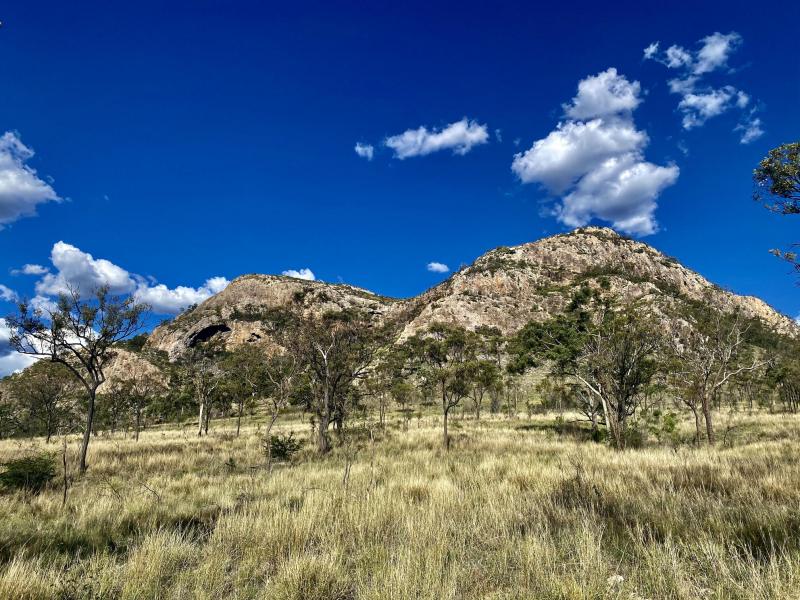 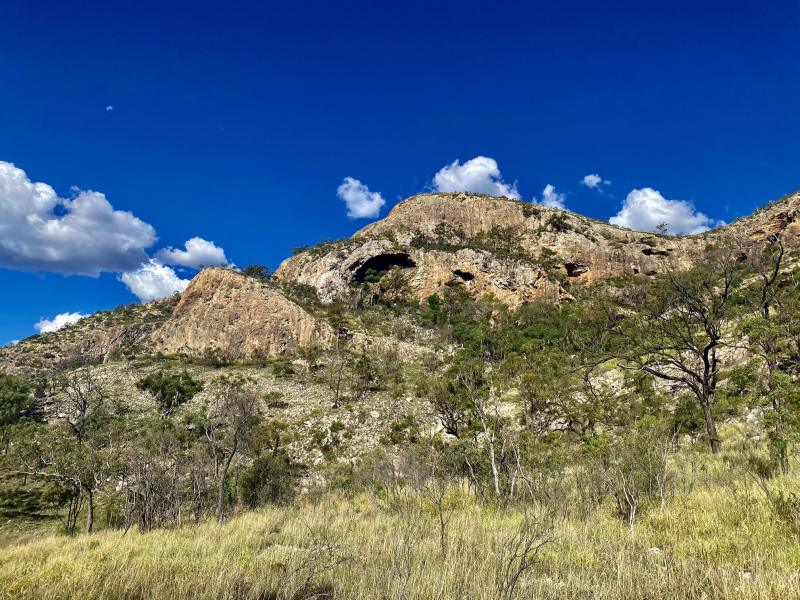 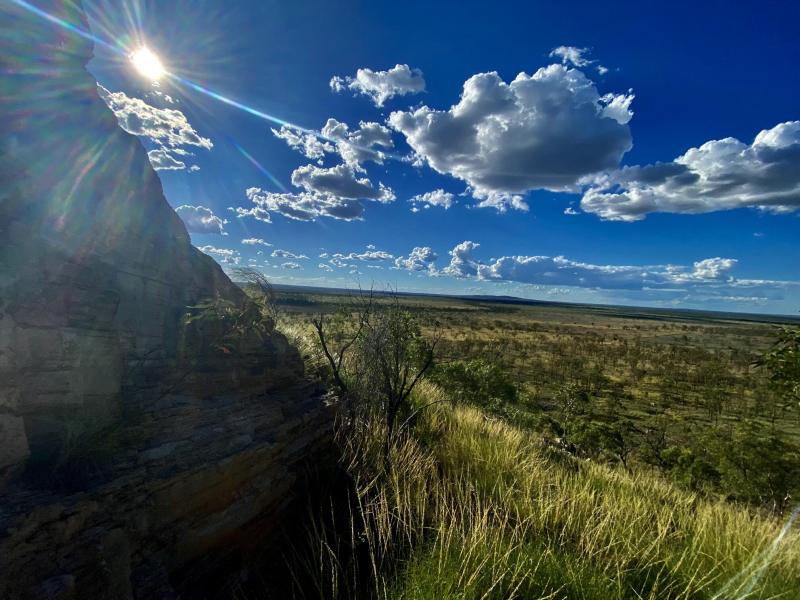 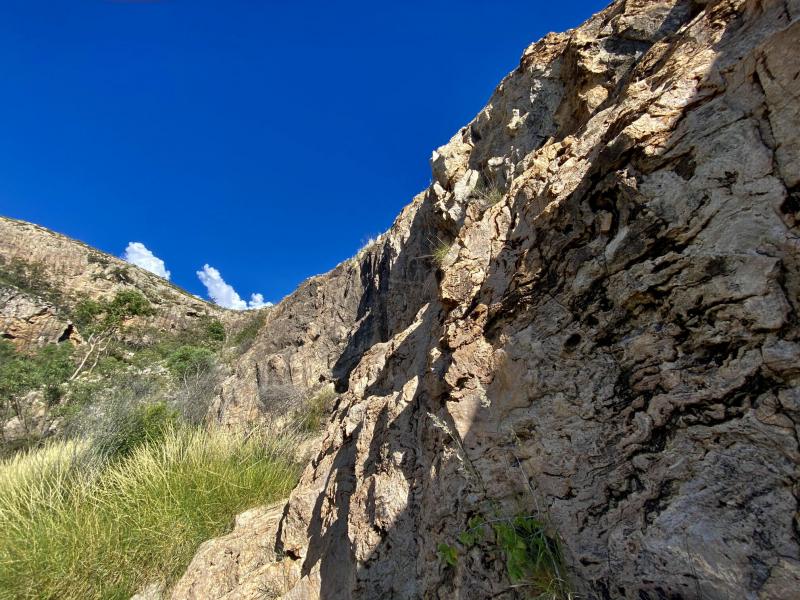 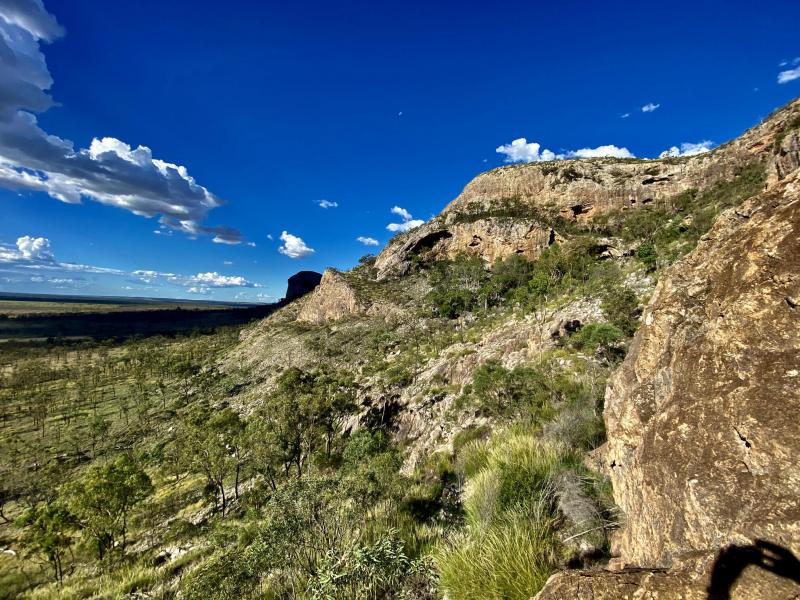 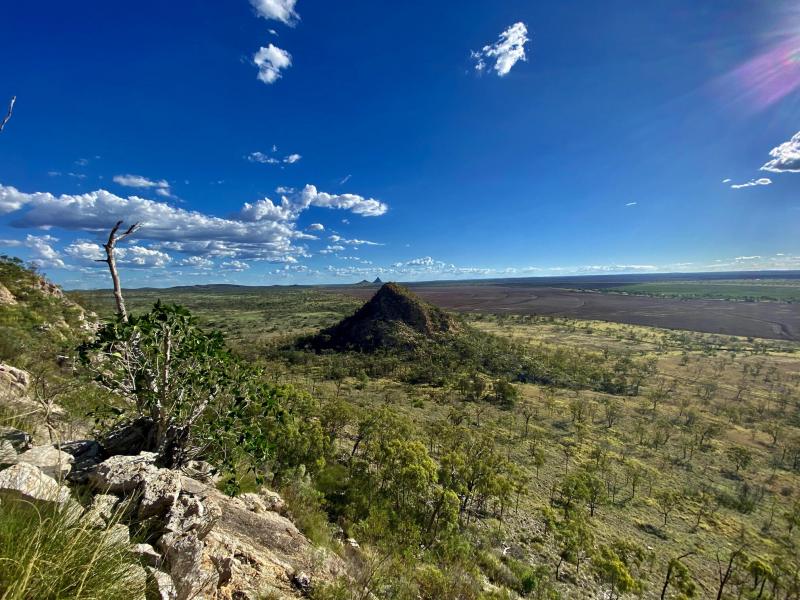 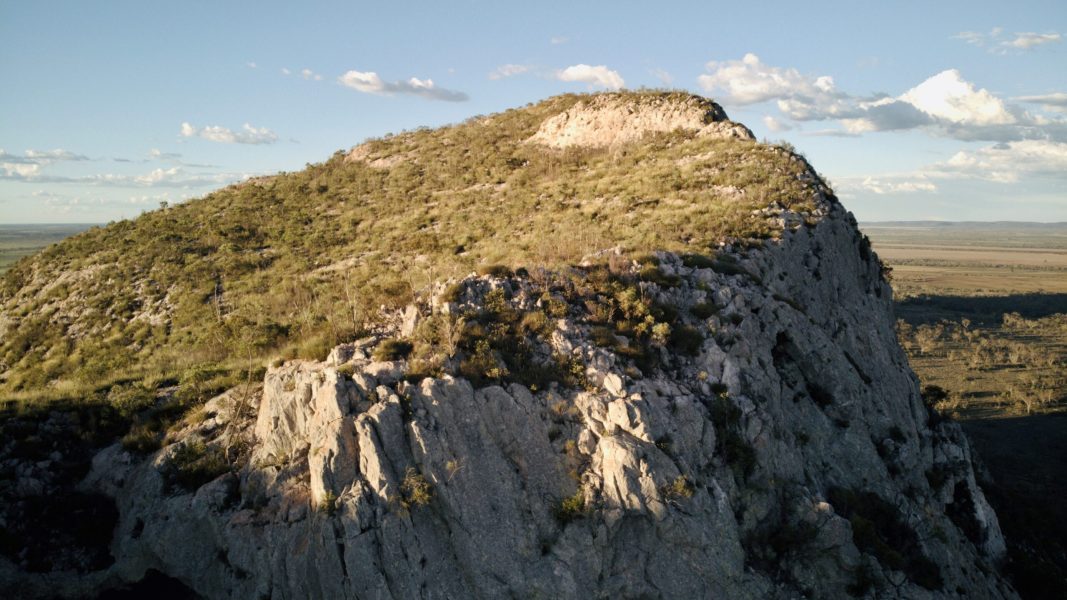 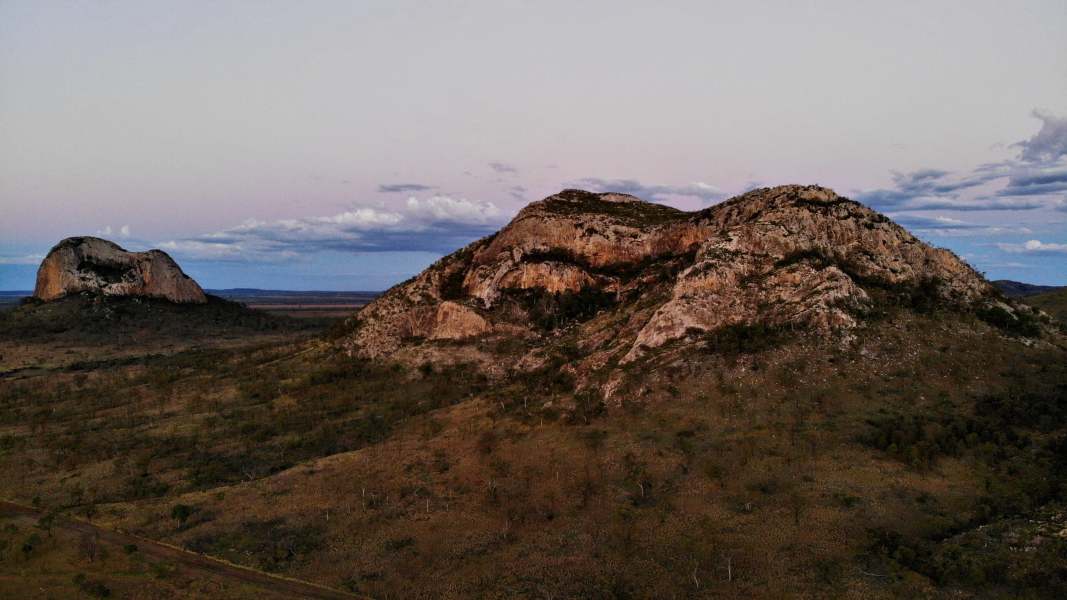 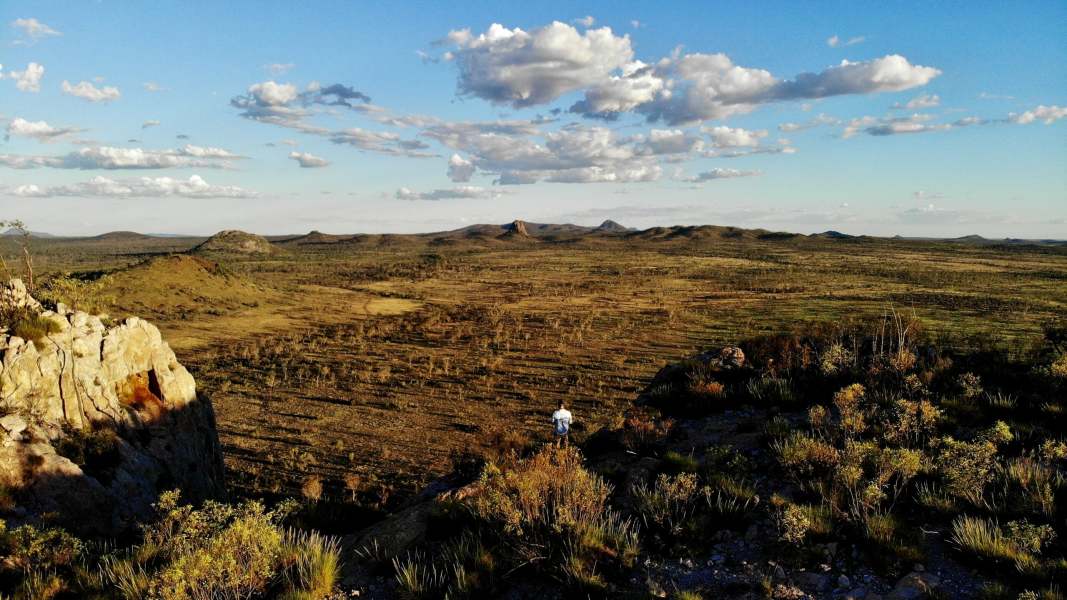 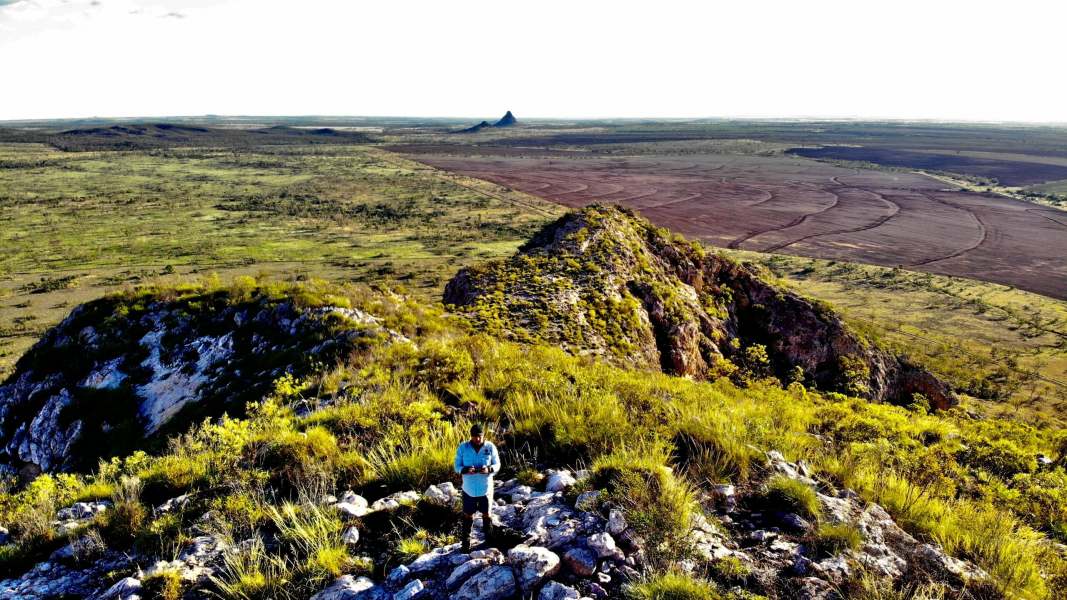 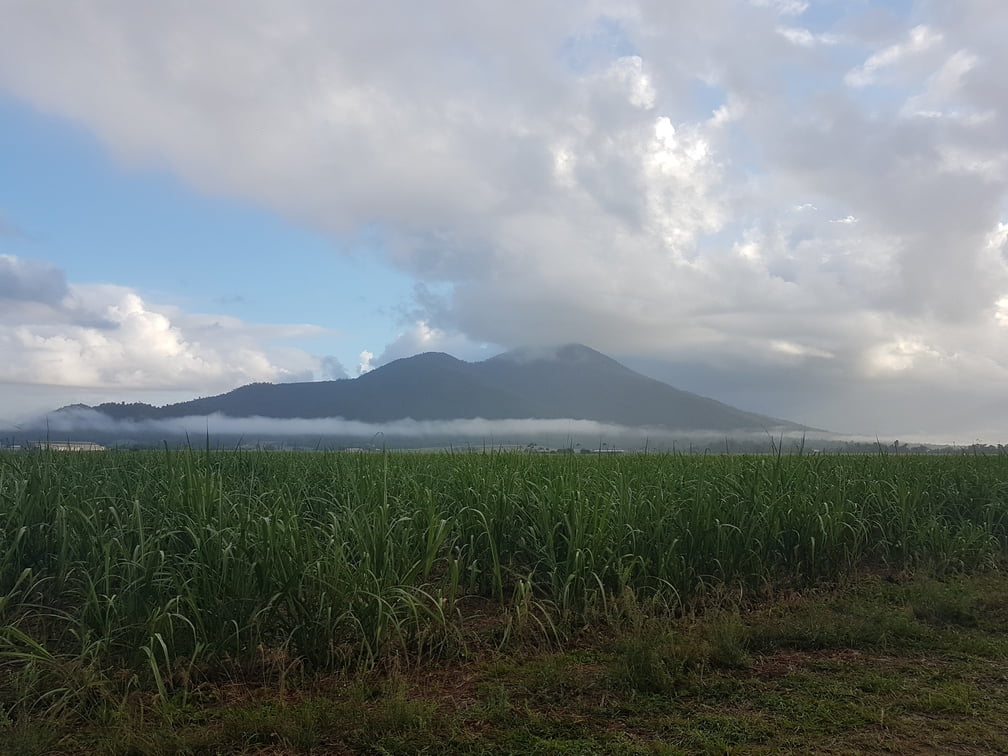 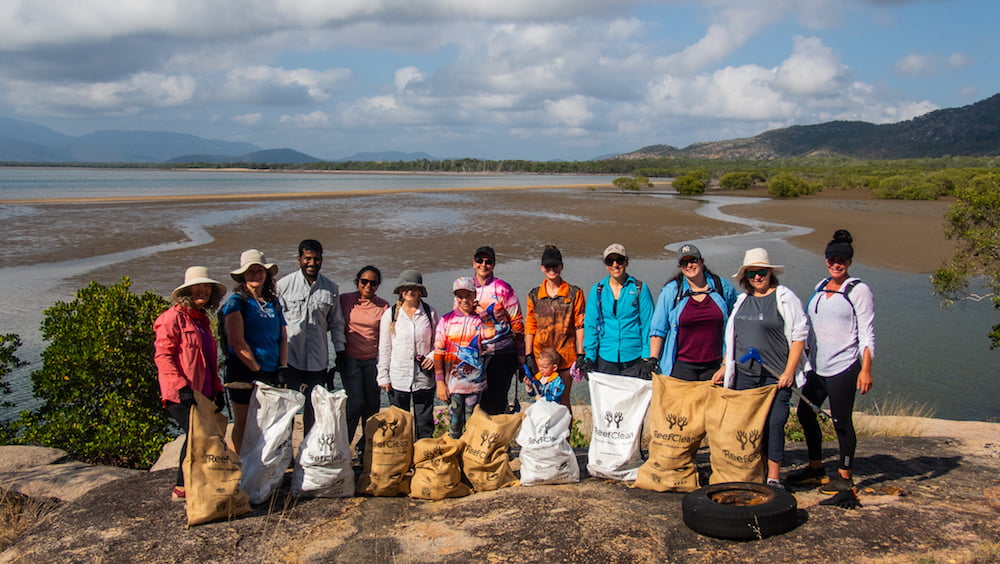