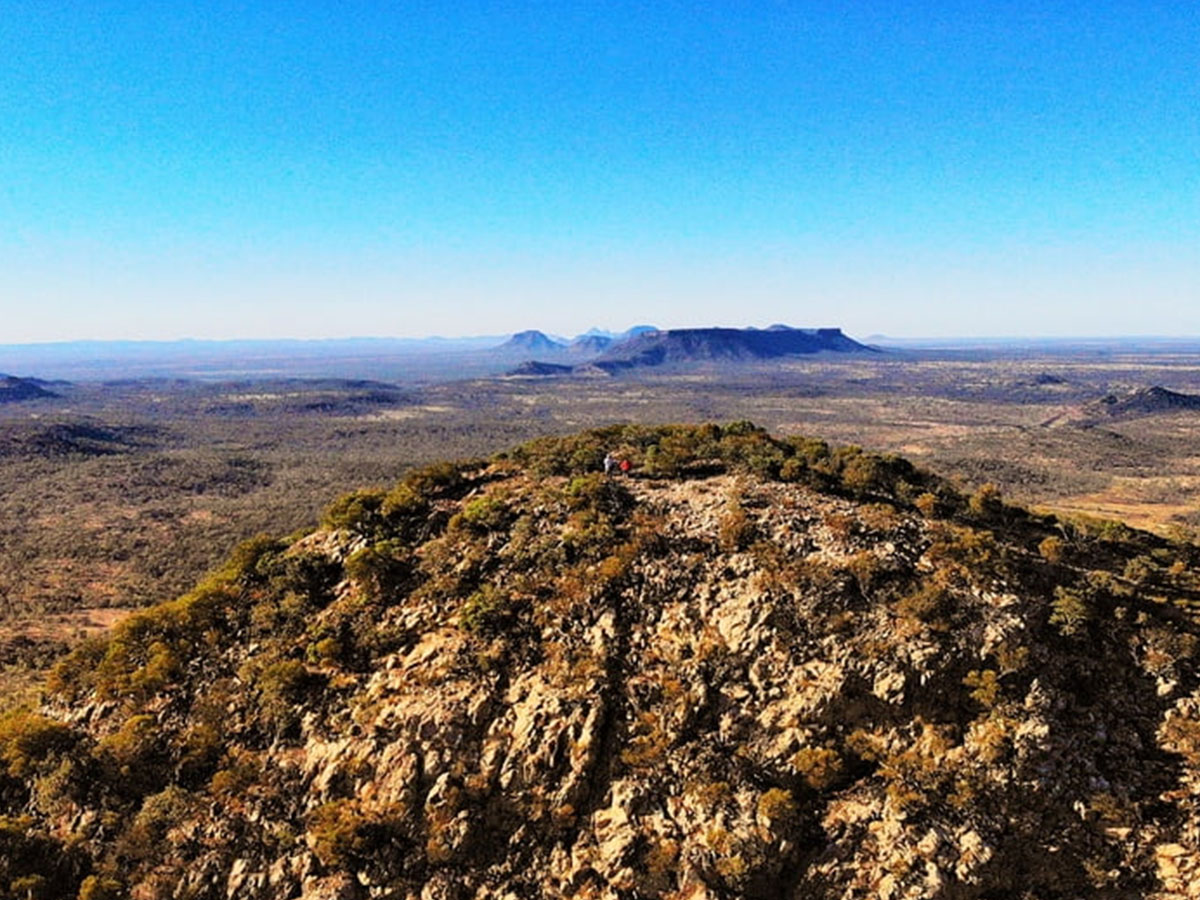 The monstrous Mount Donald stands at 770 metres above sea level and is located in the northern section of the Peak Range north east of Clermont in Central Queensland. Mount Donald is on private property and access is strictly with permission of the landowner only.

Mount Donald is made up of primarily Rhyolite and is one of five thrust domes in the Peak Range.

Hiking the western ridge lines of this impressive volcanic formation on a sunny winters morning allowed us to witness unique view of Wolfang Peak and the Gemini Mountains to the north west, and Little Wolfang Peak and Rocky Knob to the south west.

Looking north over Fletchers Awl, Mount Saddleback and the surrounding highlands country was certainly a memorable part of this Central Queensland hiking experience.

While on the summit of Mount Donald, we were joined by numerous Wedge-tailed Eagles (Aquila audax). The Wedge-tailed eagle is the largest bird of prey in Australia, and the larger of the species can have a wingspan of over two metres.

The summit offers 360 degree, unimpeded views of the surrounding grazing country and Peak Range. Lords Table Mountain and Wolfang Peak are clearly visible on the horizon.

The south western rhyolite cliffs are up to 100 metres high and closer inspection revealed numerous seasonal waterfalls which would be a sight to see after a decent downpour. The base of the cliffs are damp in places and appear to hold water throughout the driest times of the year.

Queensland Bottle Trees (Brachychiton rupestris) grow at the base of the cliffs and further down below the cliffs on the southern side of the mountain. Some would measure up to two metres in diameter.

Brachychiton rupestris is a member of the Sterculiaceae family and is commonly referred to as the Queensland Bottle Tree, Queensland-Flaschenbaum, or the Narrowleaf Bottle Tree or Kurrajong. The common name “bottle tree” refers to the characteristic trunk of the tree, which can reach a 2 m diameter. The height of the tree is less impressive, with a maximum height of 18-20 m, smaller in cultivation; the canopy spans 5-12 m in diameter. The tree will drop its leaves before the flowering period, which are between the months of October and December. The characteristic bottle shape should develop in approximately five to eight years. The canopy will also thin out during a drought.

The species is endemic to a limited region of Australia namely Central Queensland through to northern New South Wales. It grows in a soil that consists of a medium to heavy clay, silt, sand and volcanic rocks. Yet the tree is quite hardy and can tolerate a variety of climates and soil types . It has been cultivated in southern Australia for many decades and can be seen as an ornamental feature around the world. (www.anbg.gov.au) 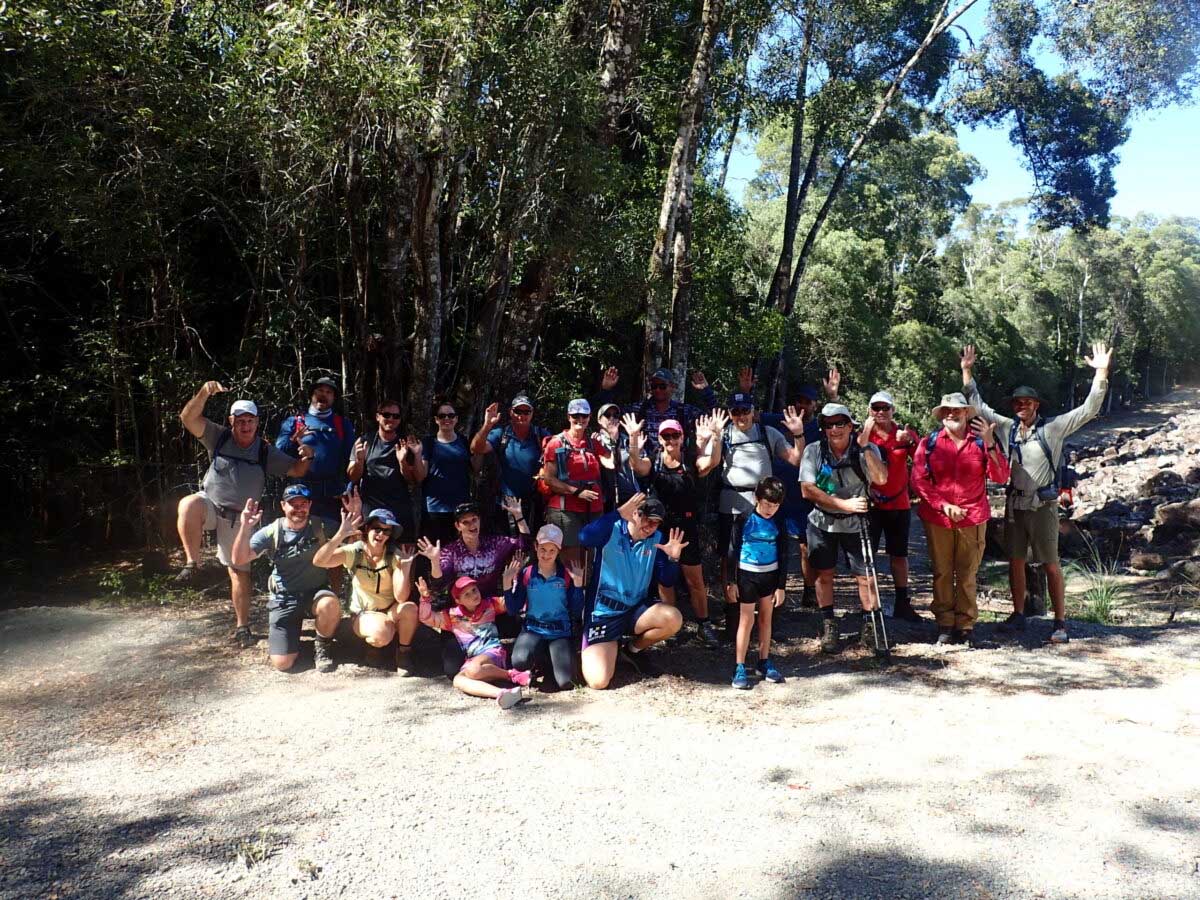 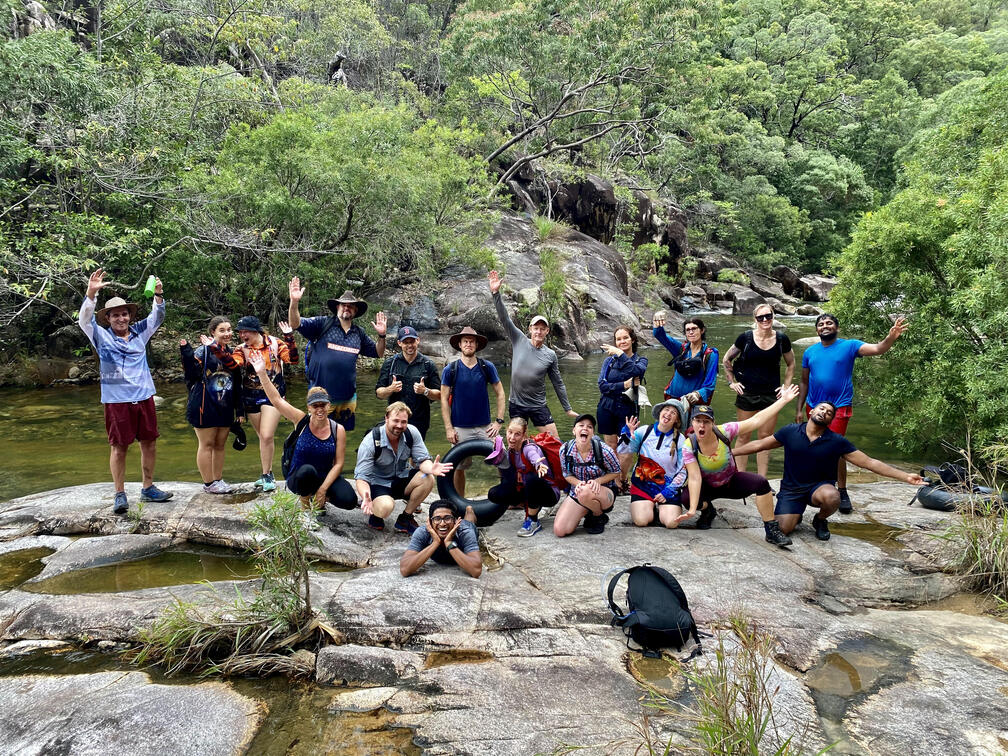 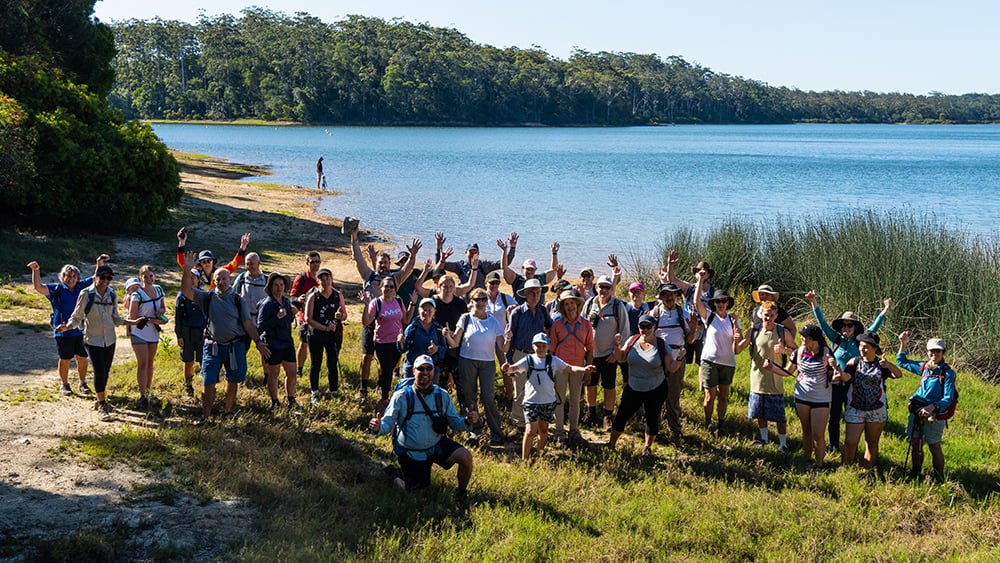