Browns Peak is the largest remnant of horizontal flood basalt in the Peak Range. Along with Gilberts Dome, Brown’s Peak is one of two cuploa-shaped peaks in the range. The other is Gilbert’s Dome to the north.

Browns peak is located on private property with the summit standing at 805 metres above sea level, making it the highest point in the central part of the Peak Range.

This Central Qld Hike and Explore adventure is the first documented ascent of Browns Peak.

Browns Peak is named after Harry Brown, an aboriginal of the Newcastle tribe and one of the initial six explorers that left Sydney with Ludwig Leichhardt on 13th August, 1844 on an overland expedition from Moreton Bay to Port Essington, a distance of over 3000 miles.

Impressive sandstone cliffs and hidden cave formations are visible at numerous locations around the peak.

The summit of Browns Peak is low dense scrub, with the highlight being a grand Kurrajong (Brachychiton populneus) standing tall on this mammoth volcanic formation.

With excellent visibility from the summit, one can assess the surrounding terrain and with a little imagination and historical knowledge, can easily pinpoint and re-trace Leichhard’s exact route as he traversed the range over 100 years ago.

Access to this hike is via private property with permission of the relevant landowners. As such, we cannot provide directions 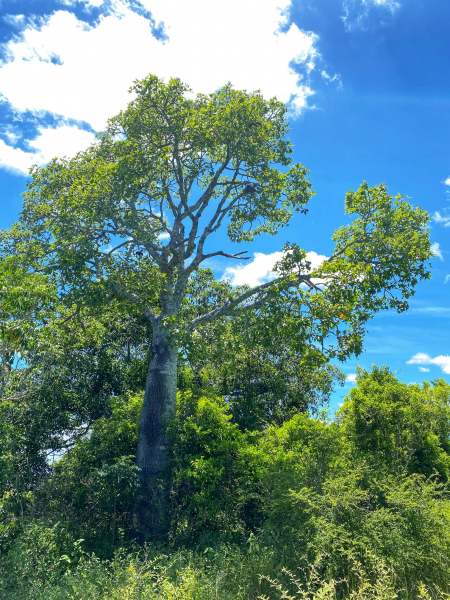 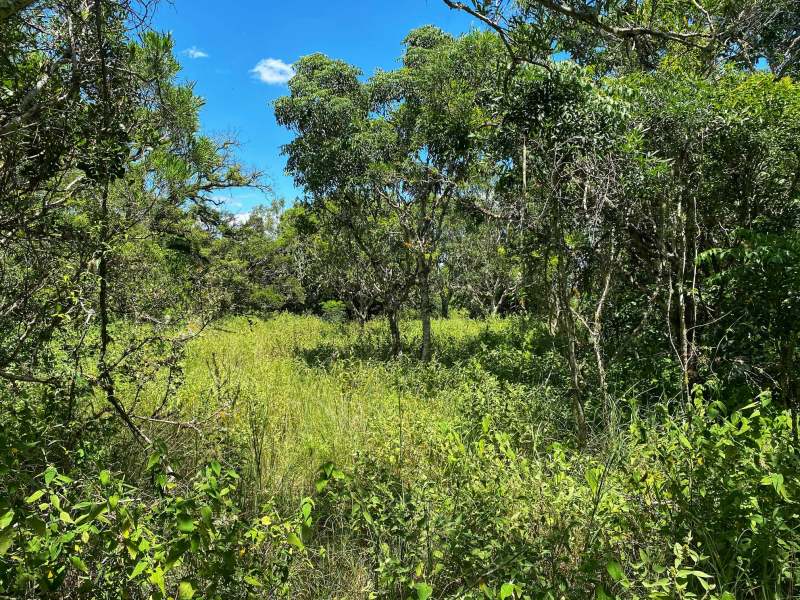 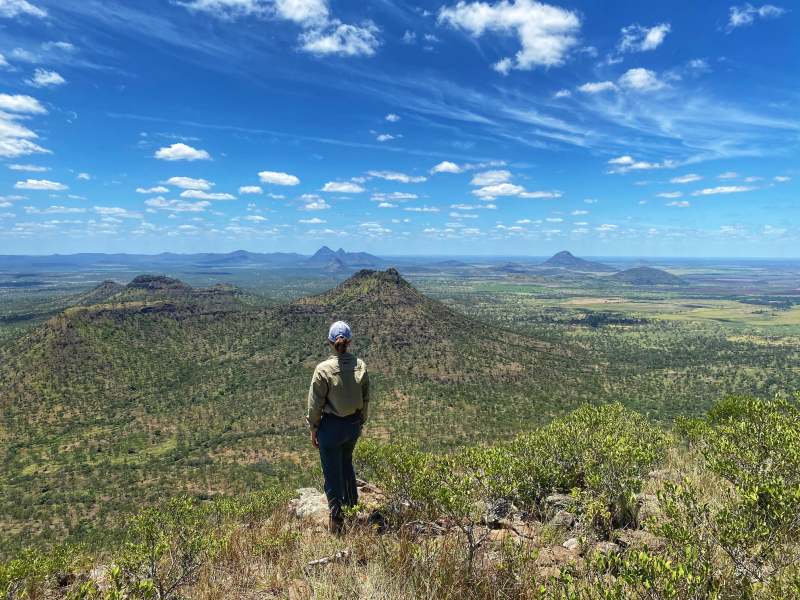 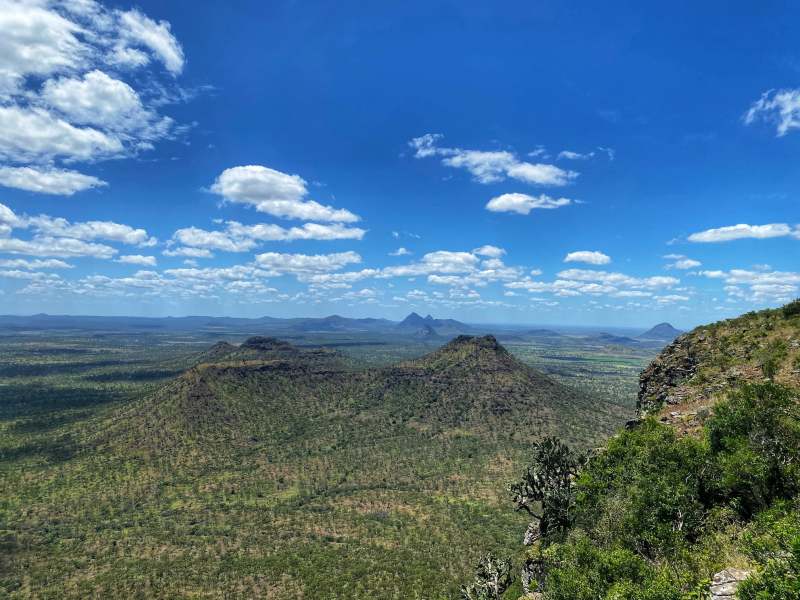 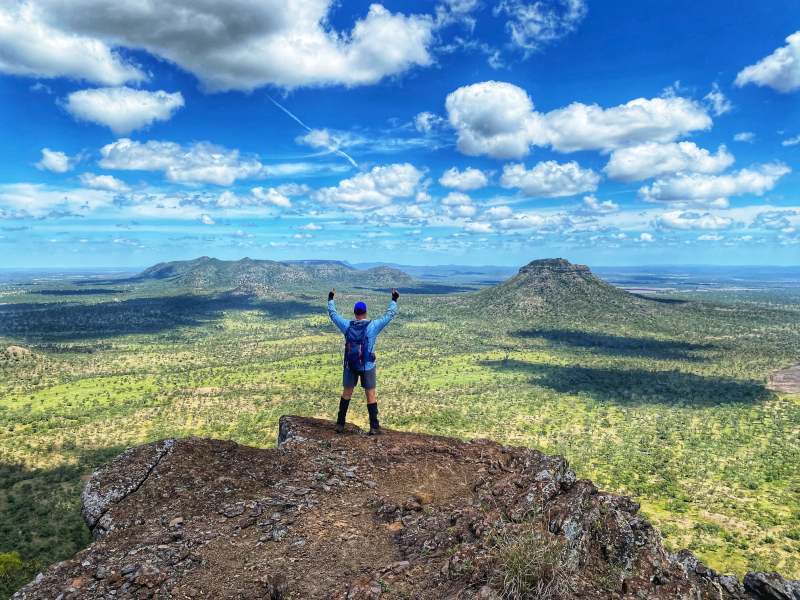 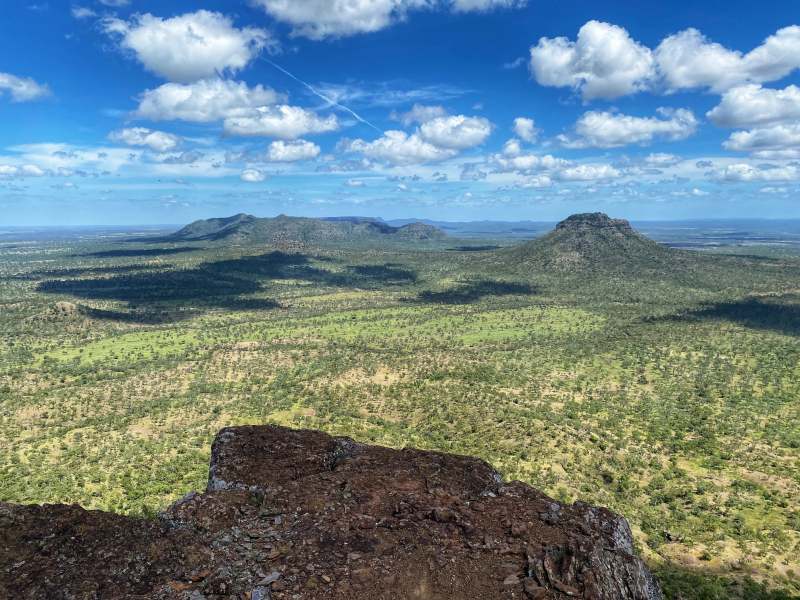 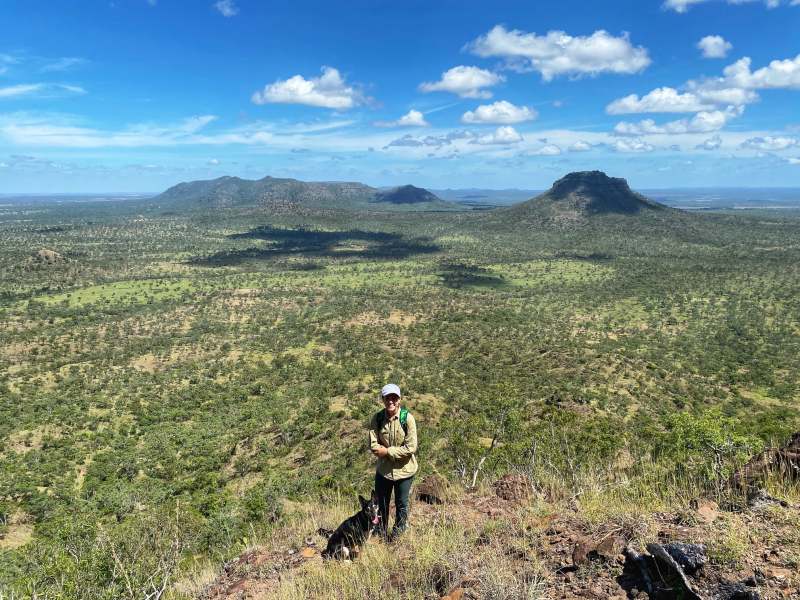 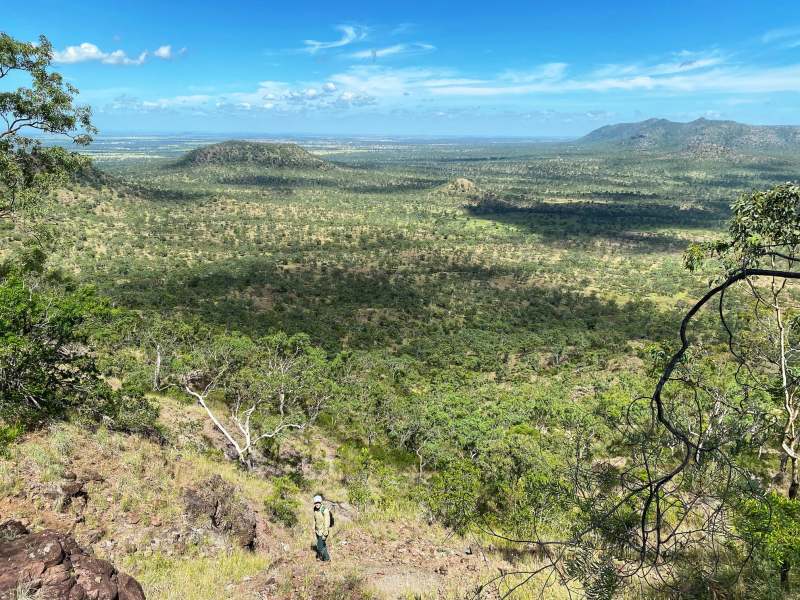 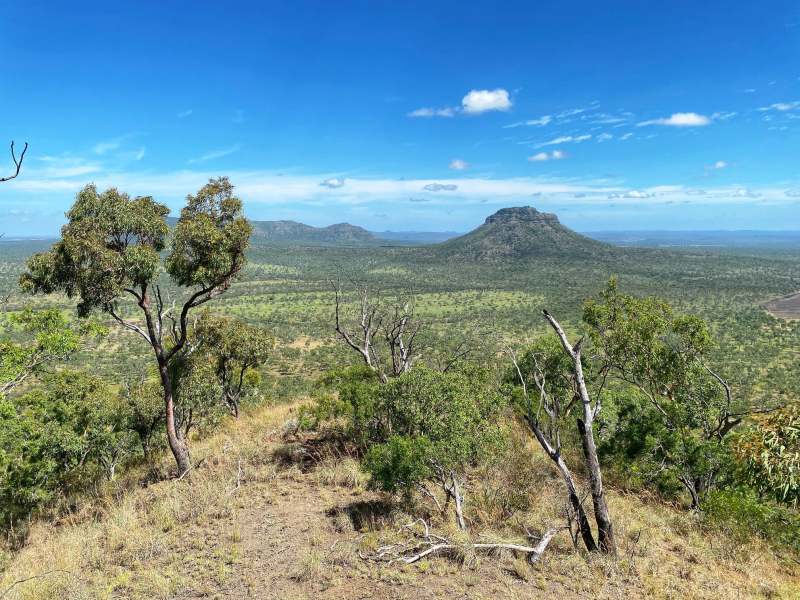 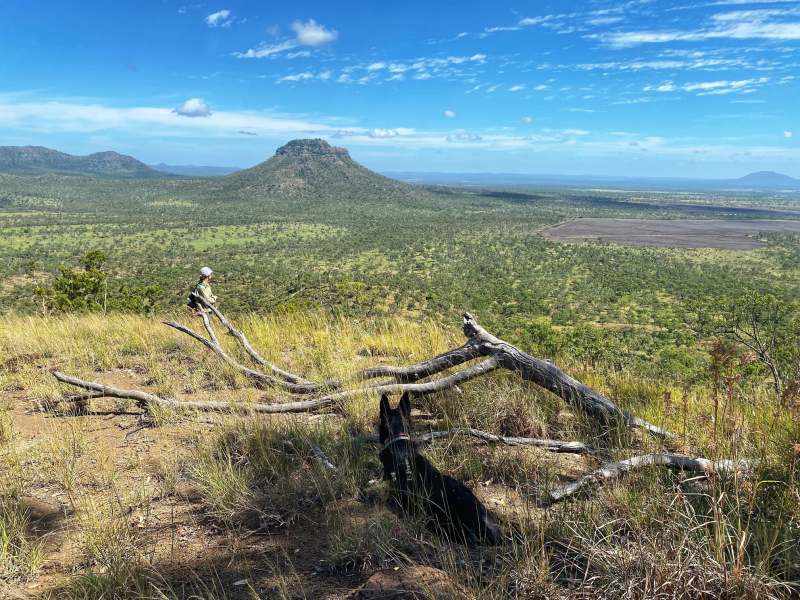 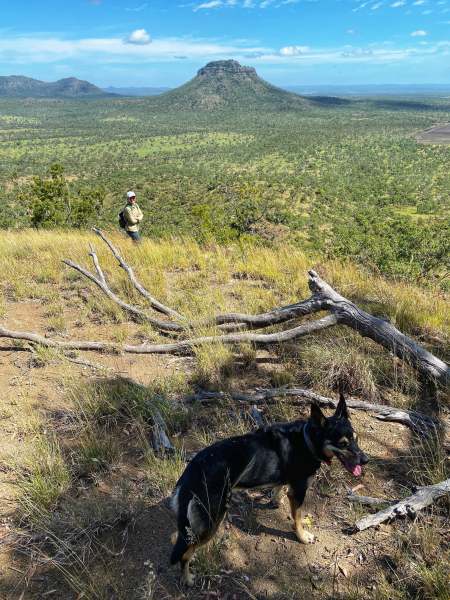 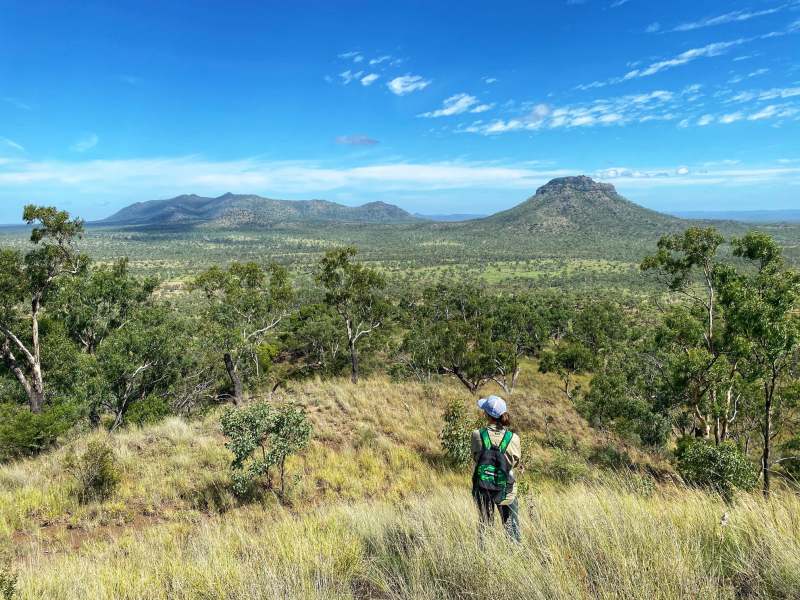 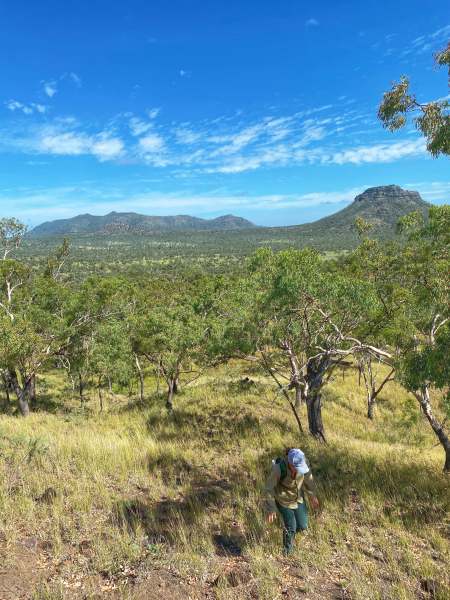 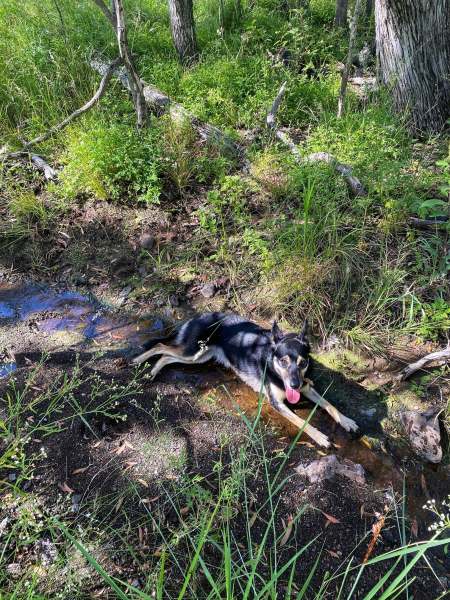 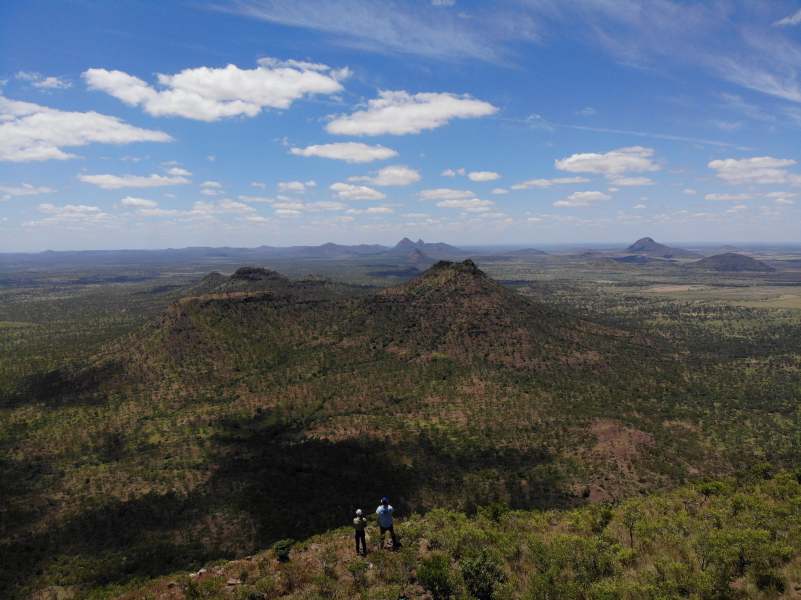 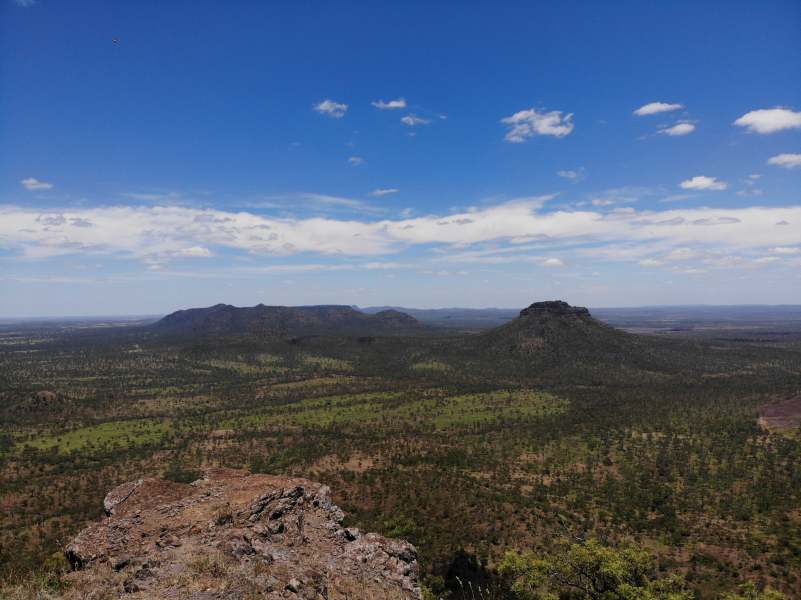 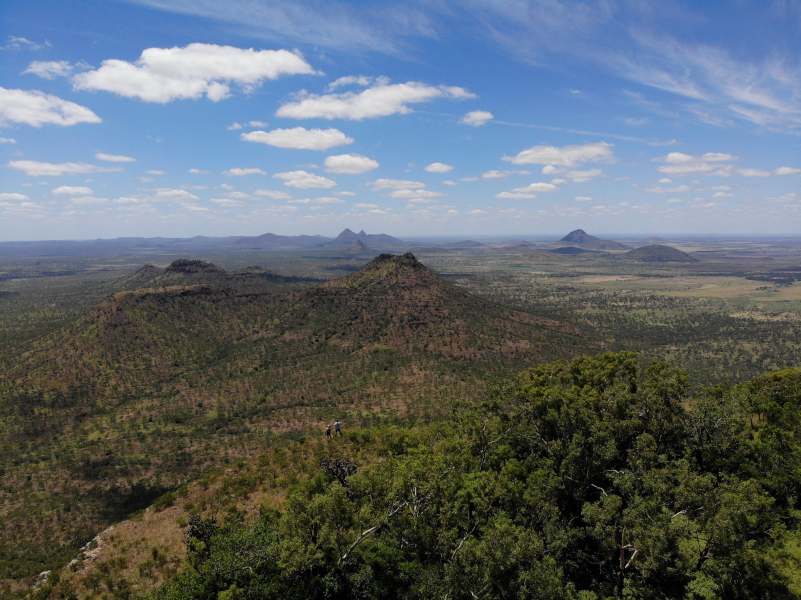 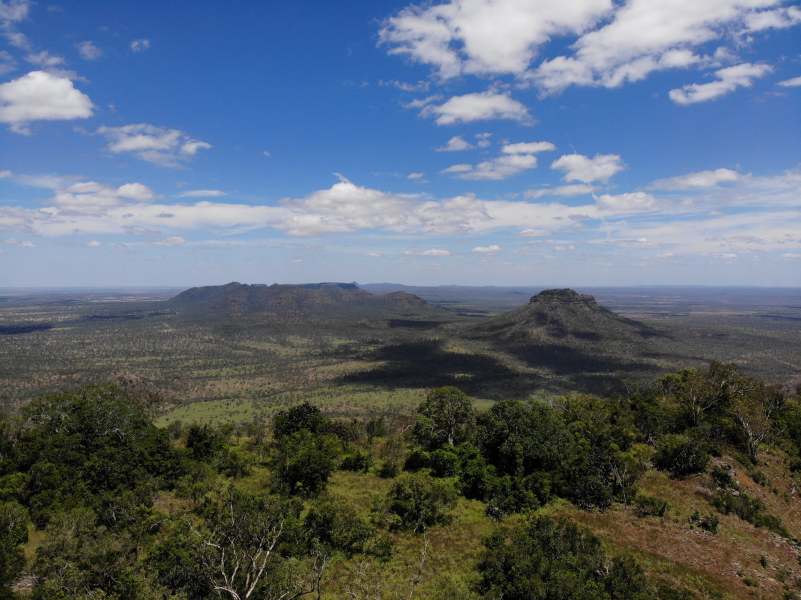 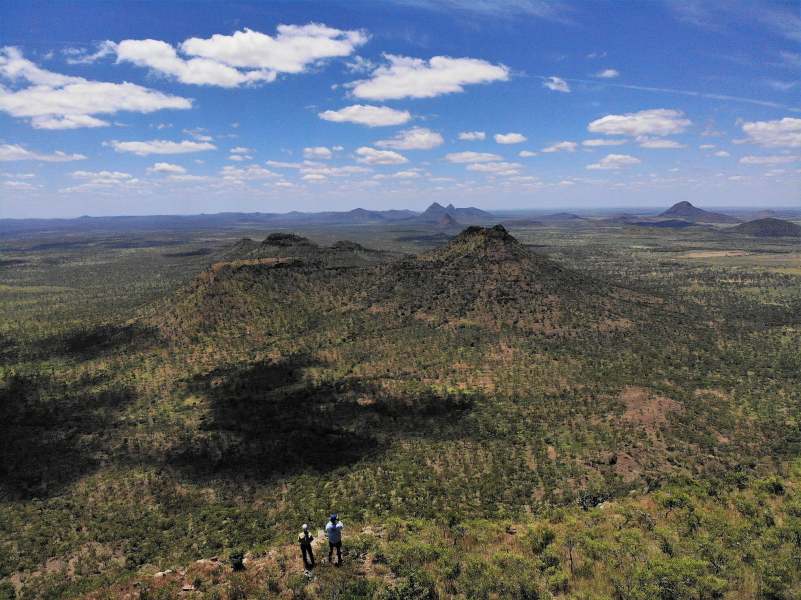 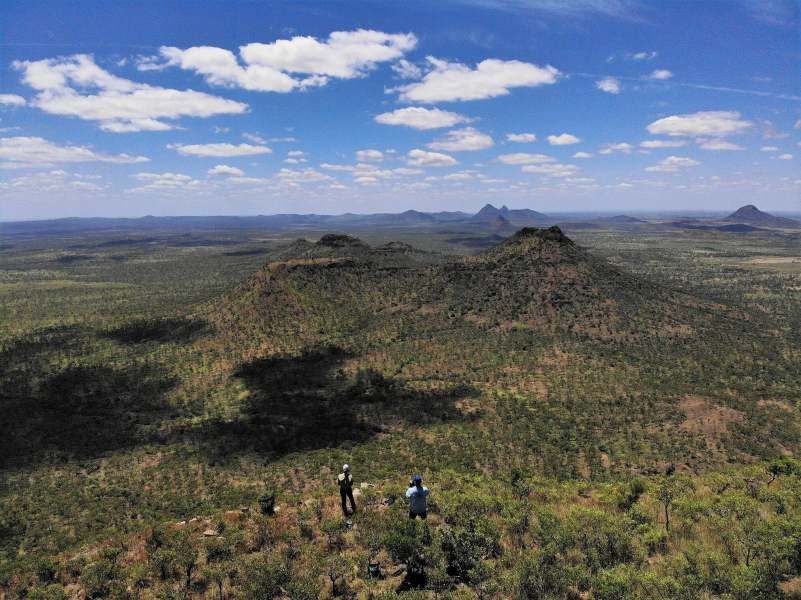 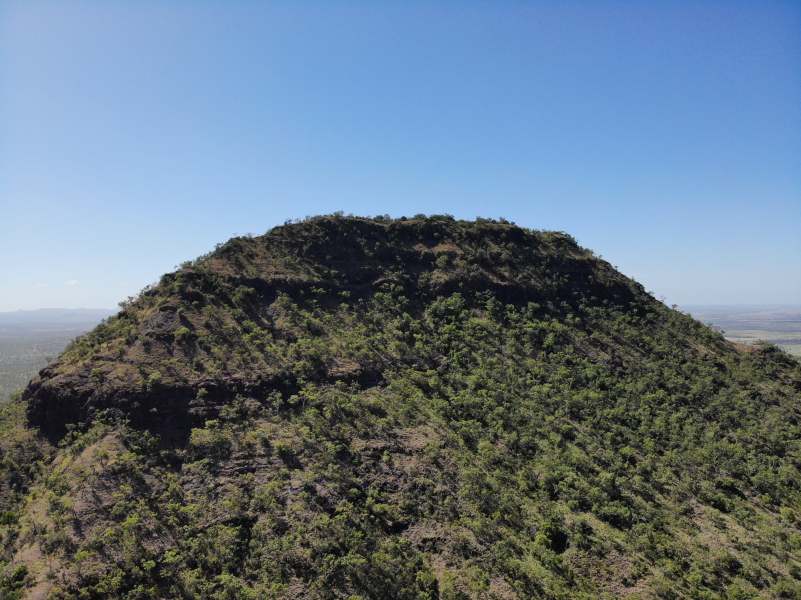 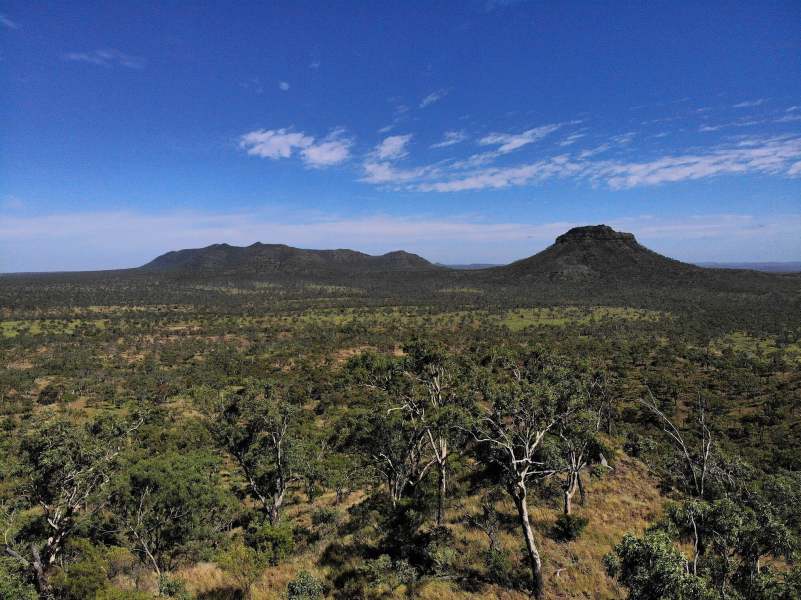 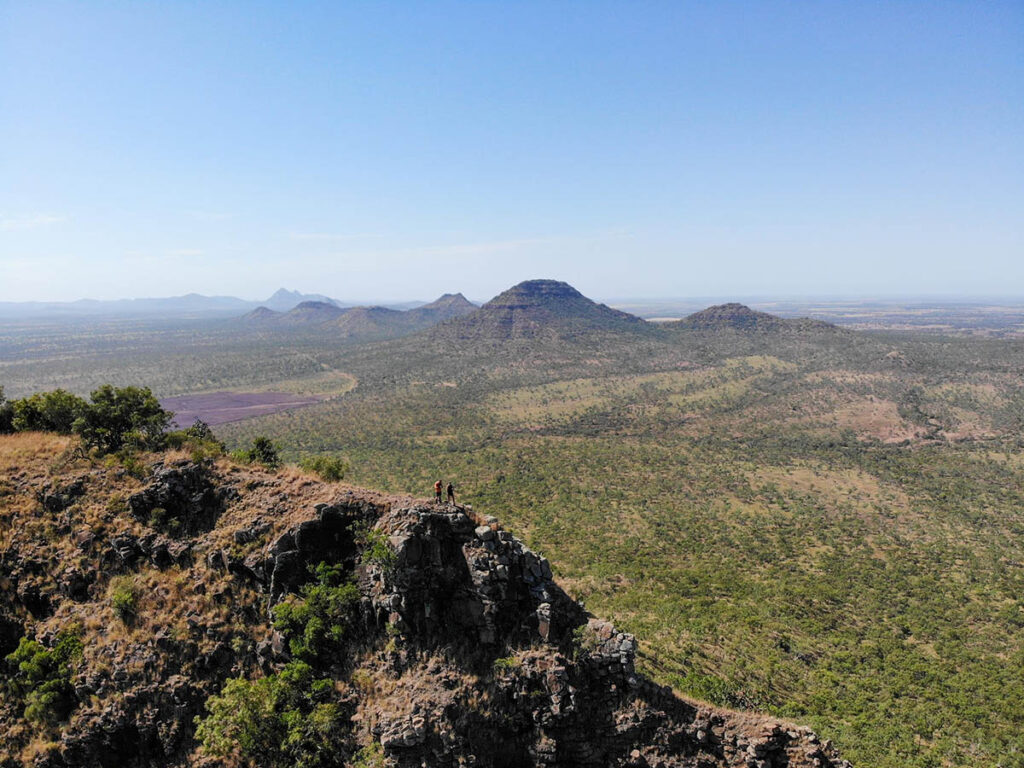 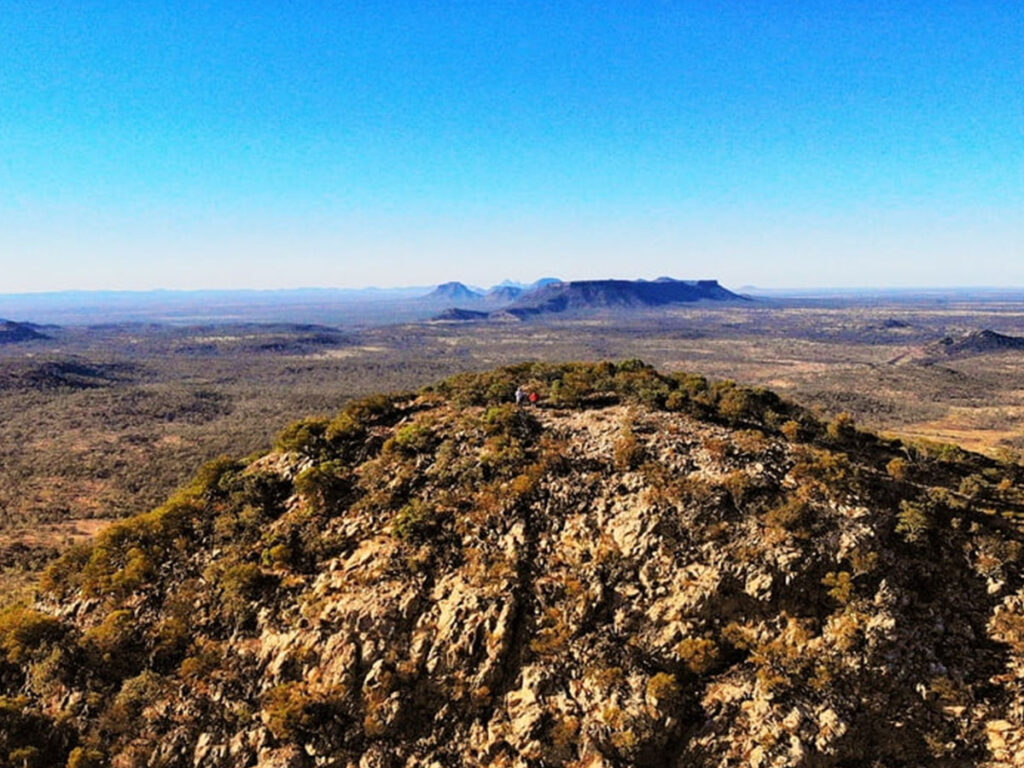