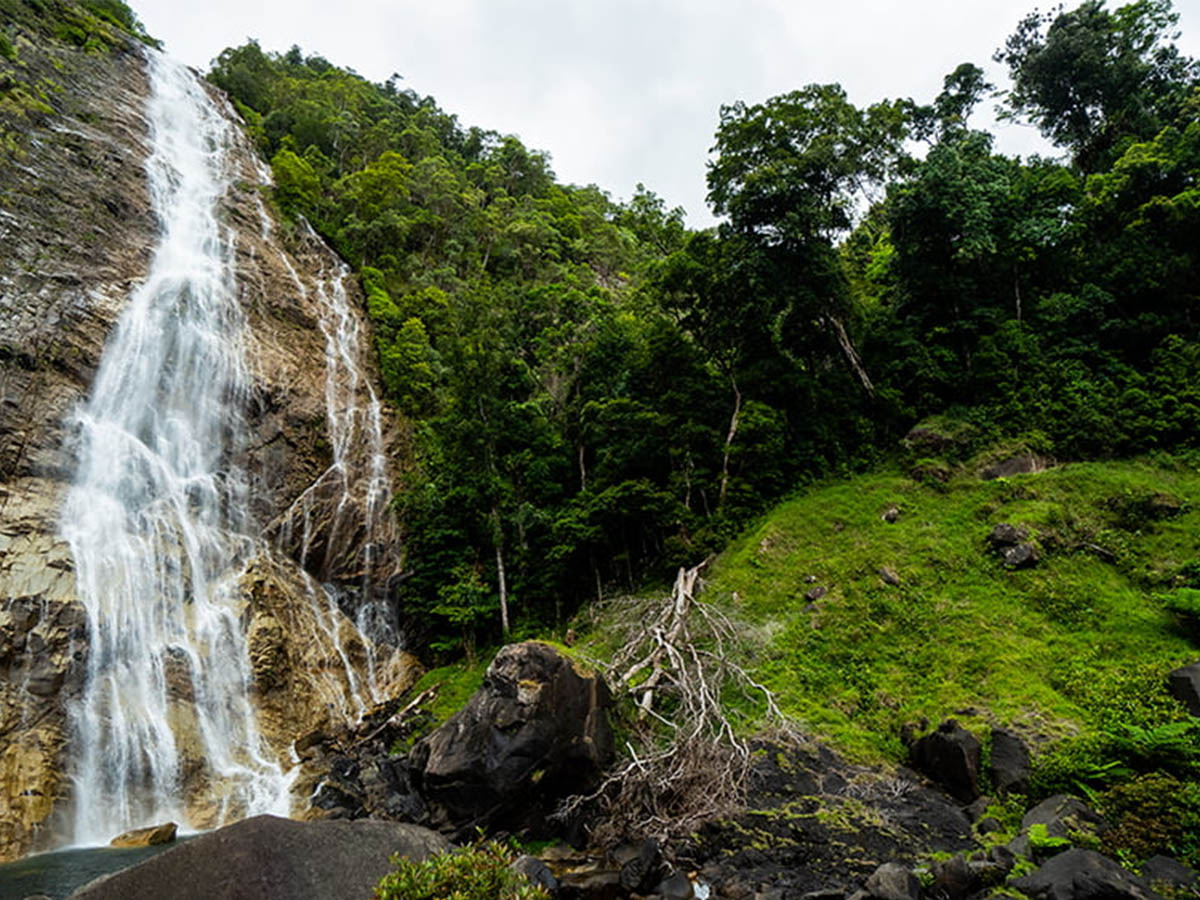 To visit the falls requires a 10 kilometre return hike through dense tropical rainforest with a steep 300 metre descent on the way in & ascent on the way back, however the effort is well worth the reward. The trail is marked by pink ribbon, however there are some sections that require re-marking.

Due to the trailhead location being within a couple of hundred metres of the Windin Falls trailhead, it’s possible for the experienced adventurer to visit both of these wonders in a day.

There are two creek crossings along the way to West Mulgrave Falls. If you venture further up either of these creeks a short way you will experience some beautiful and even less visited waterfall formations. Both of these creeks are known to rise rapidly so do not attempt to cross if levels aren’t safe or after heavy rainfall.

West Mulgrave Falls is a cascade falls, approximately 60 metres high, tumbling almost vertically into a beautiful aqua pool below in a picturesque gorge. Given the large boulders at the base of the falls, there’s no shortage of spots to capture that perfect ‘waterfall’ picture. If you’re lucky enough to own a drone, don’t forget it!

Leeches are common along the trail, so ensure you take some bushmans, RID or salt to protect yourself. Wait a while is also prevalent so include secateurs on this adventure.

From Gordonvale, turn right and take the Gillies Range Road for 40km.

After 5km along Gourka Road, the Windin Falls walking trail car park is on the left

The West Mulgrave Falls trailhead begins roughly 100 metres along the Windin Falls trail on the right hand side. The start of the trail can be overgrown and not easily recogniseable. 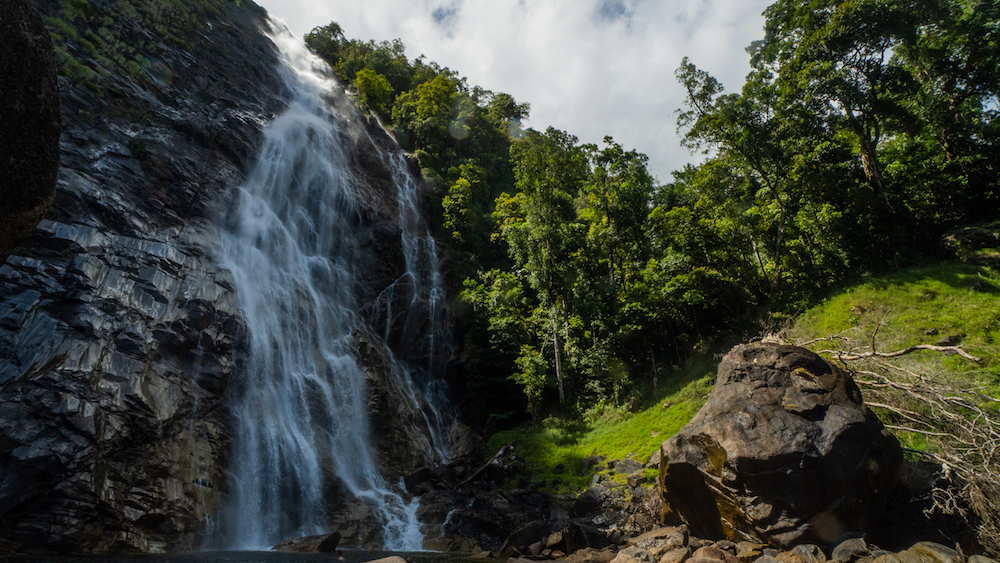 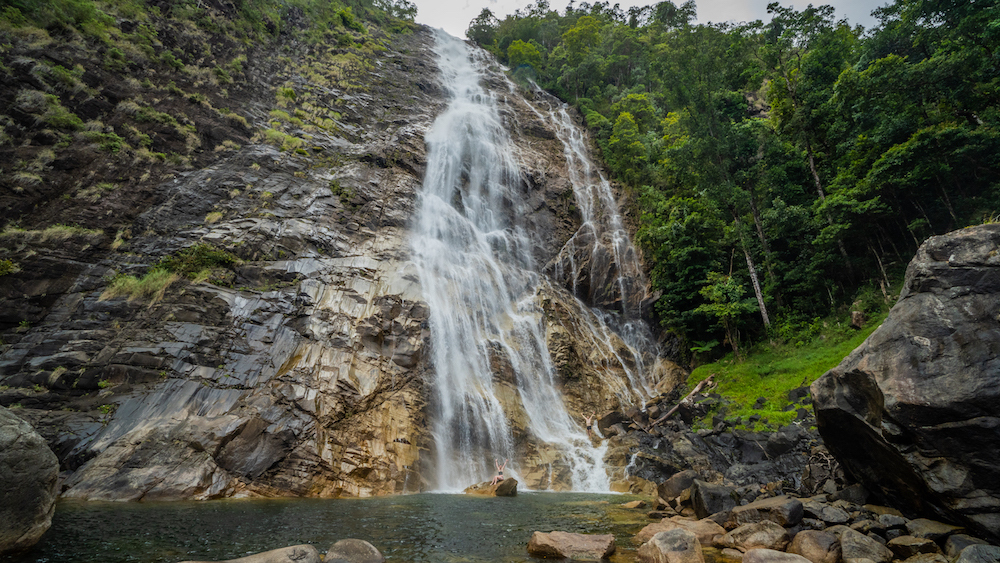 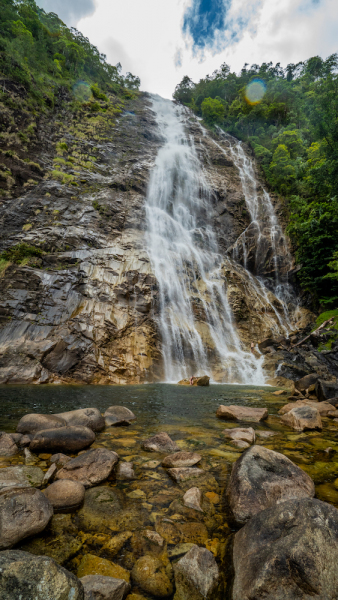 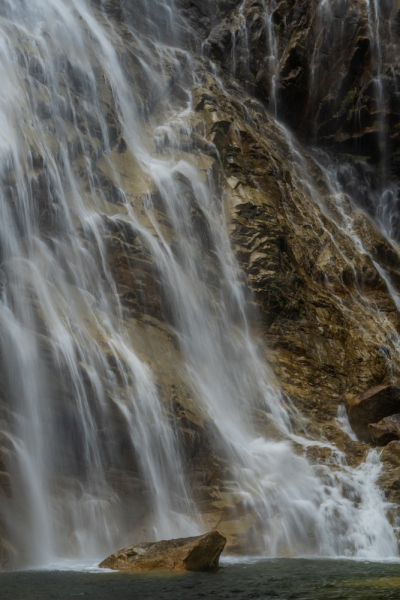 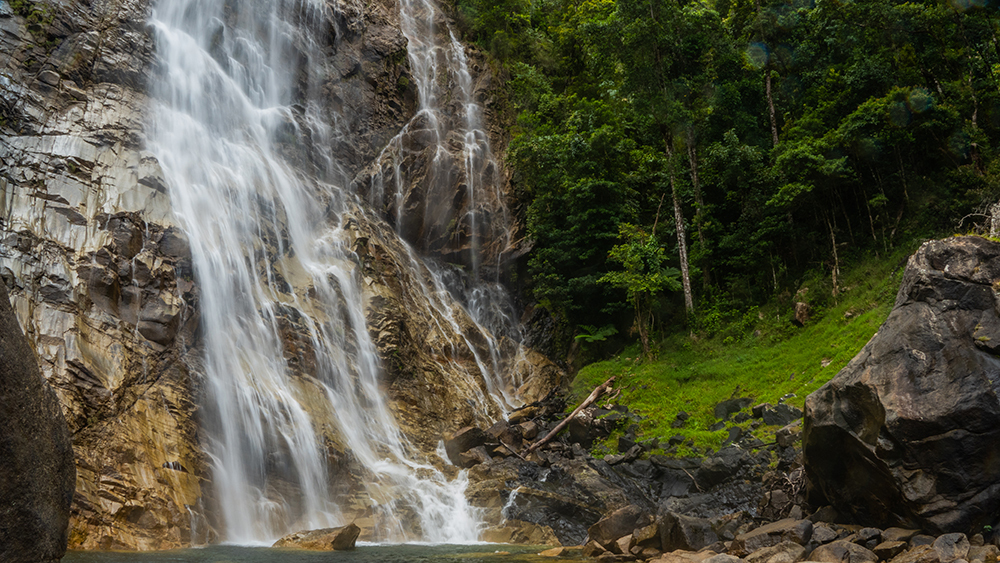 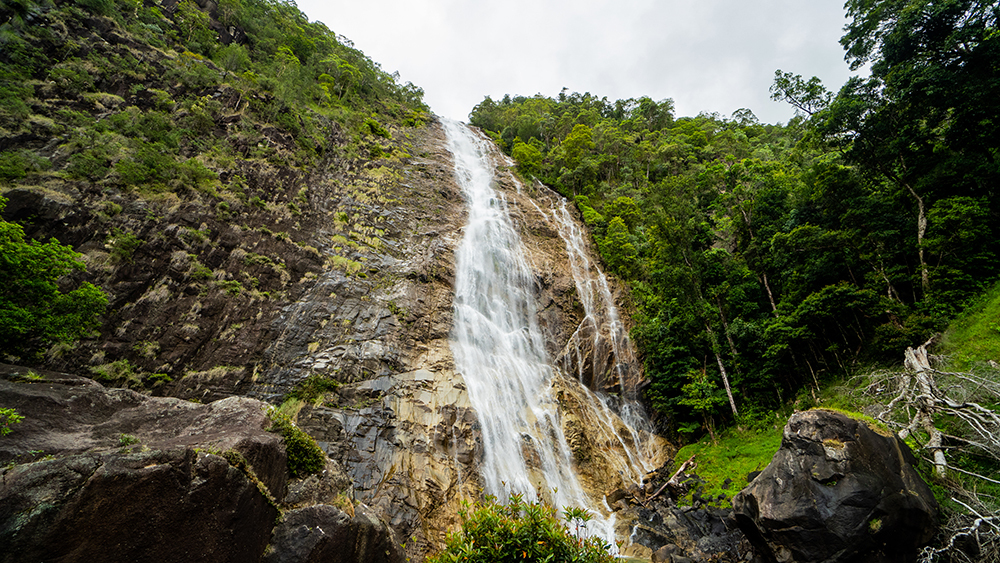 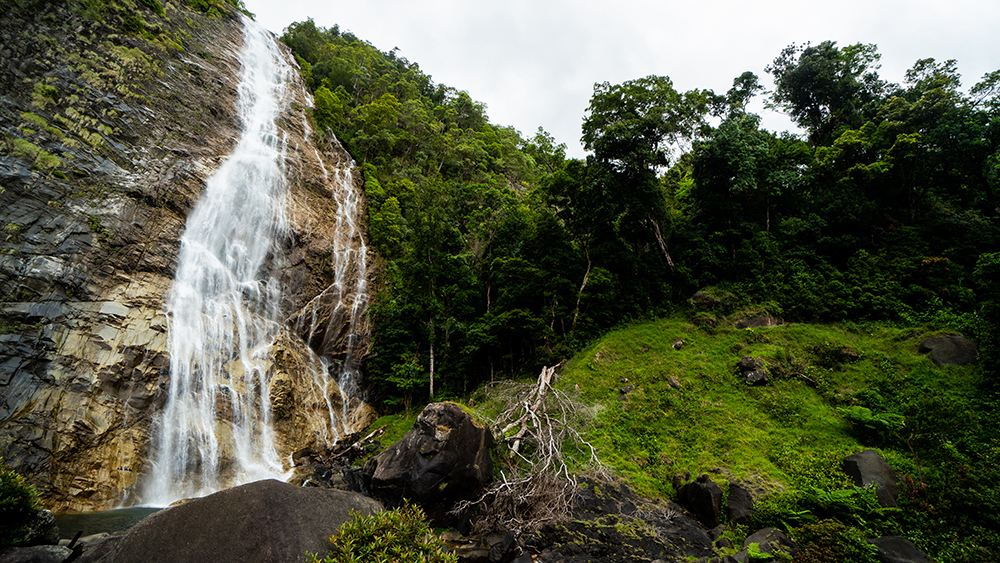 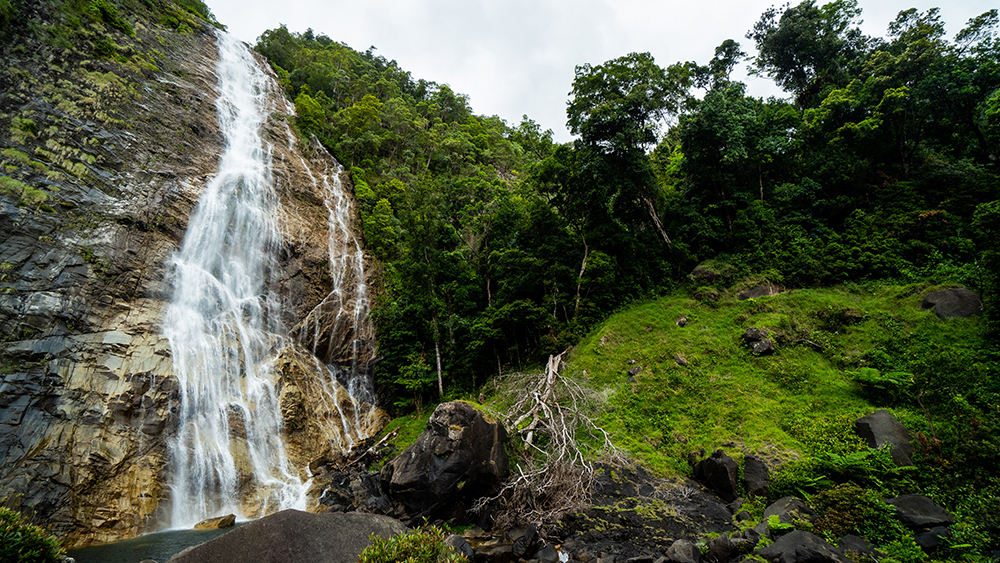 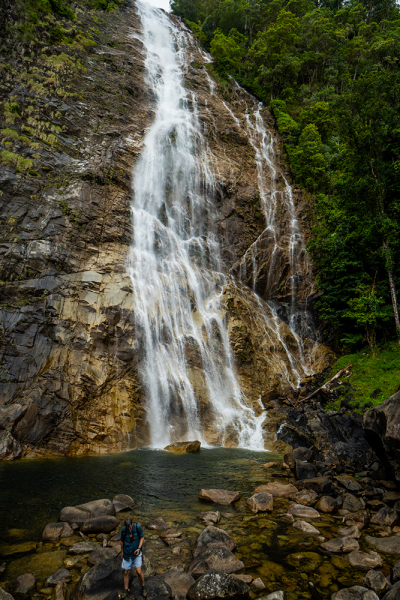 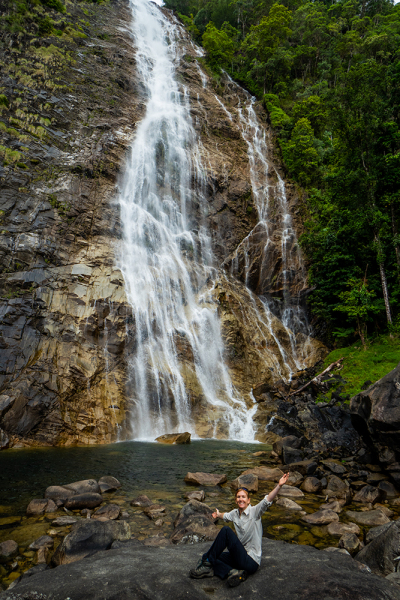 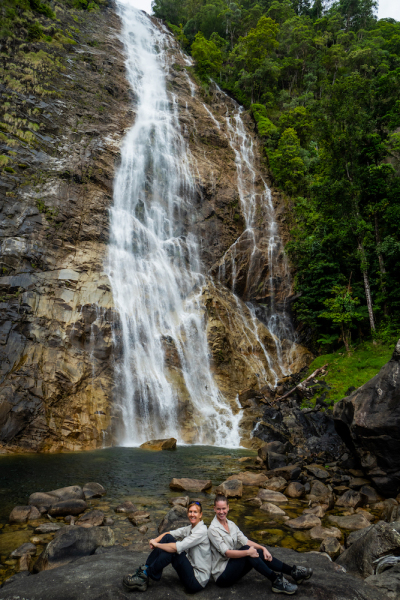 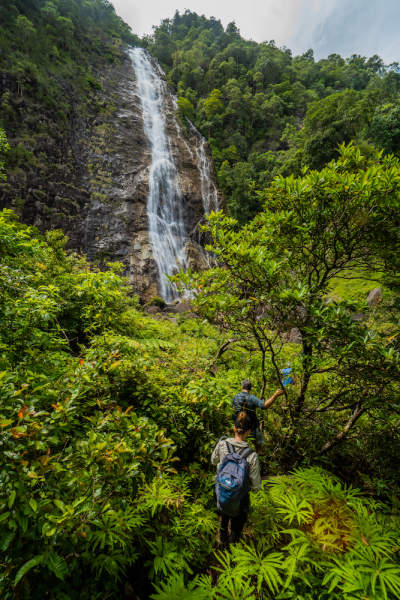 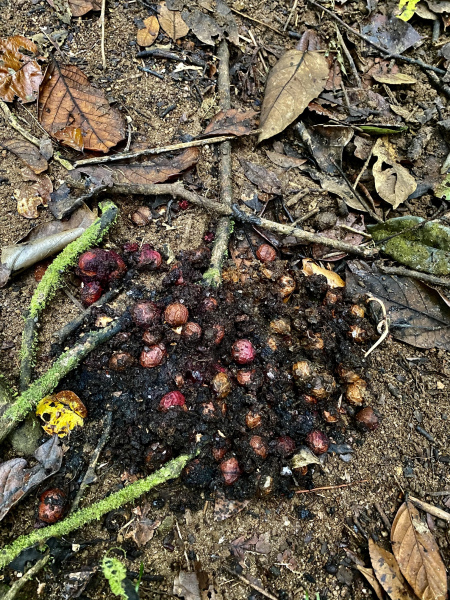 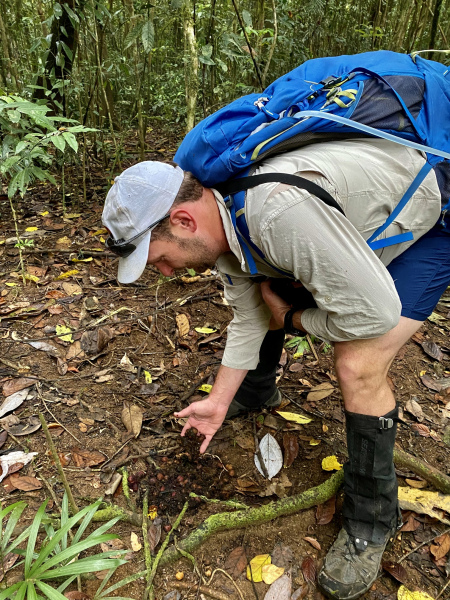 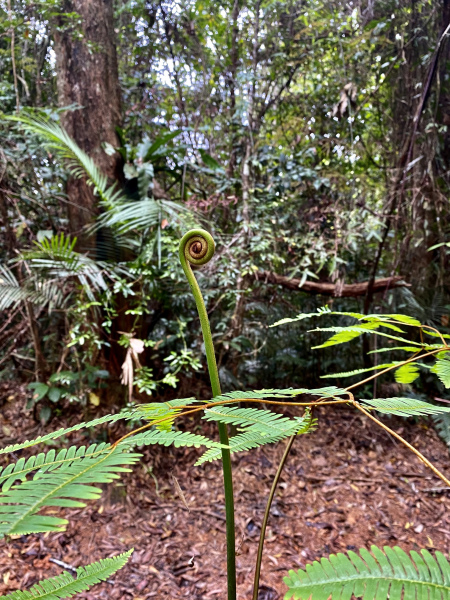 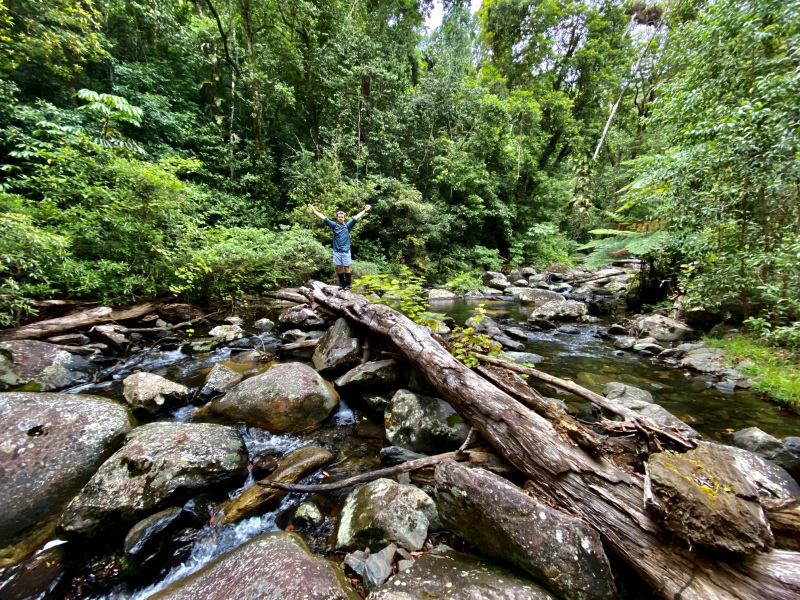 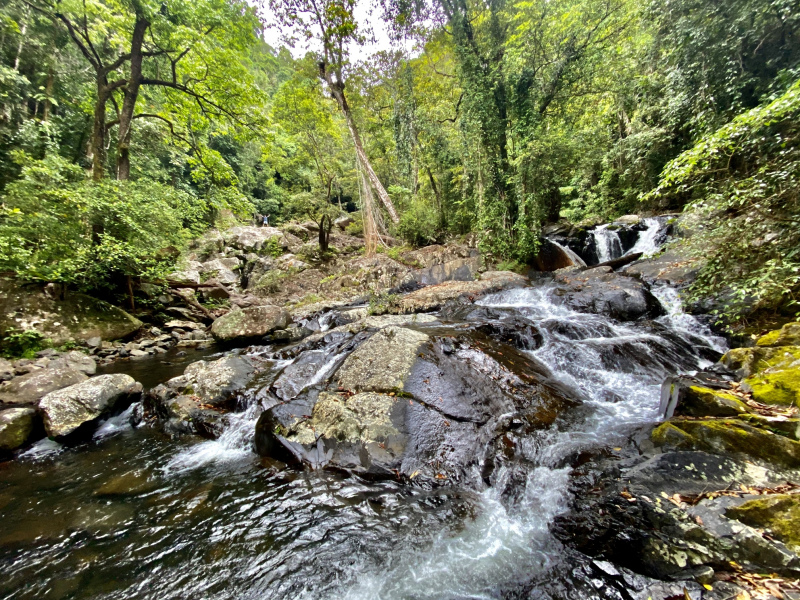 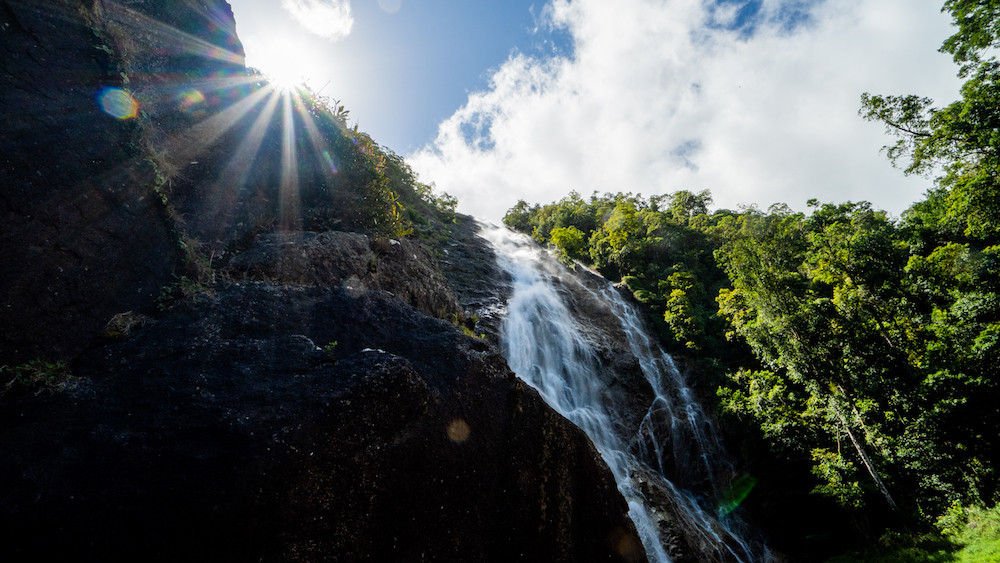 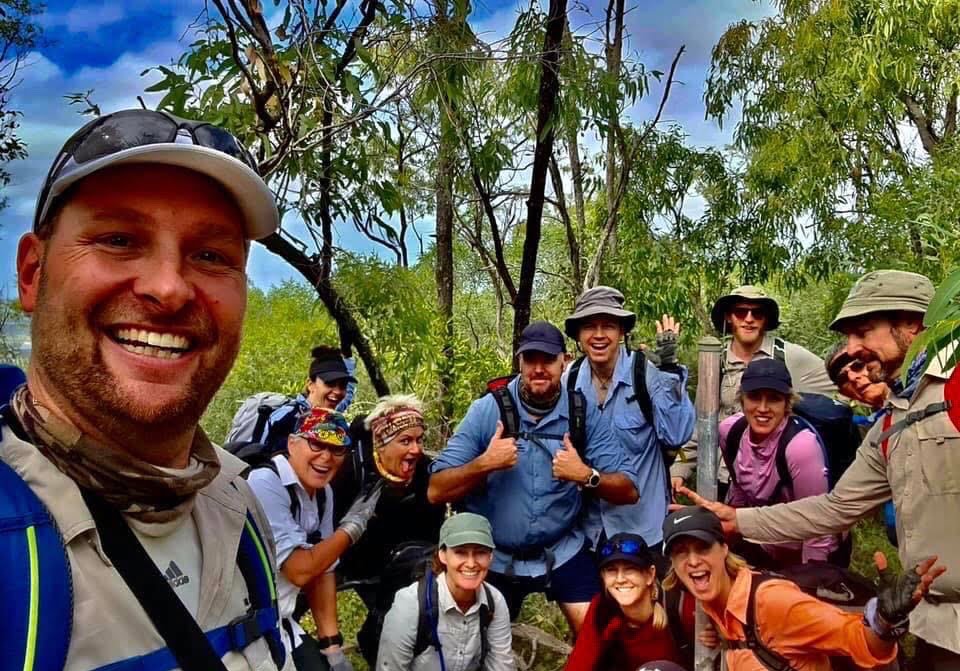