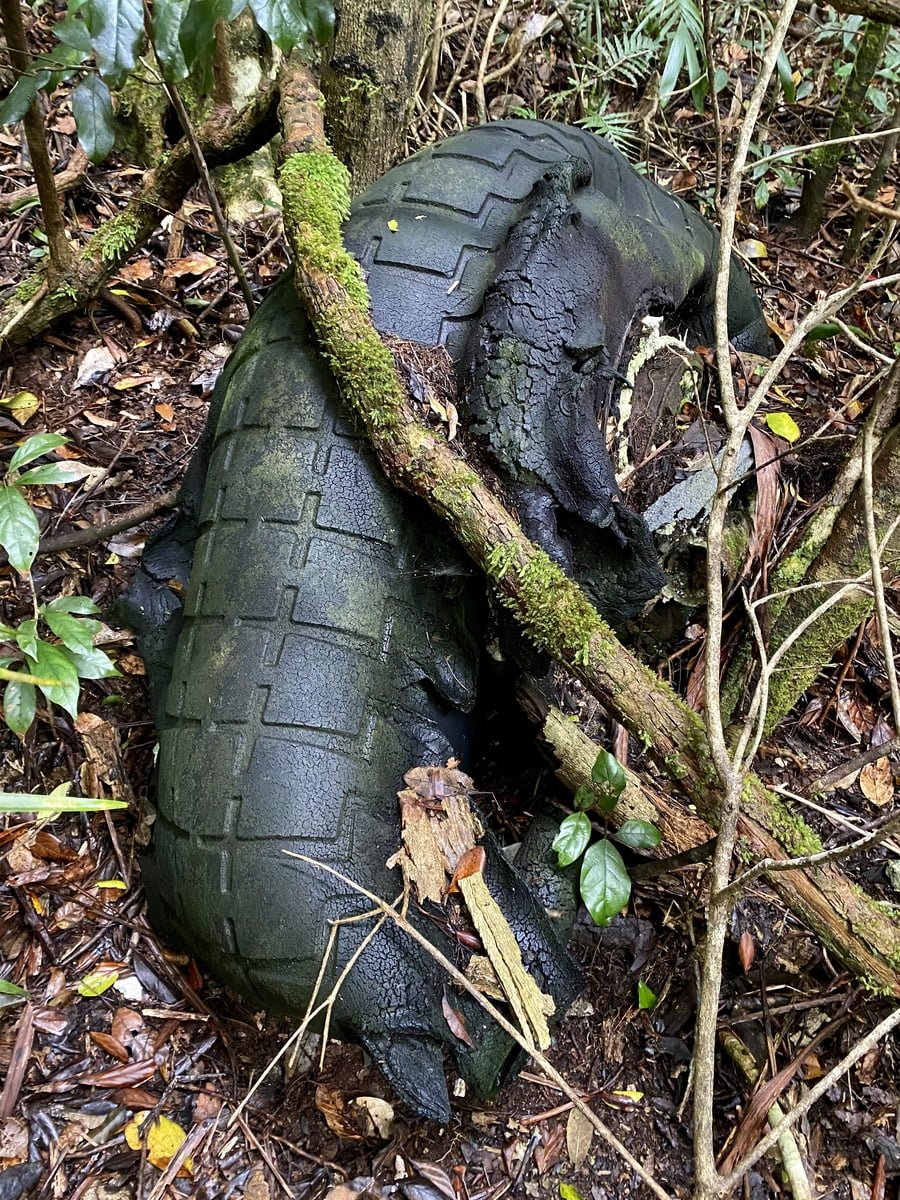 ON TUESDAY 25 MARCH, 1947, a RAAF ‘de Havilland Mosquito’ reconnaissance aircraft A52-607 left Darwin on a flight to Townsville. The crew on board were Flight Lieutenant F. Langford, of Sydney, and Flight Lieutenant G. W. Batzloff, of Biddleston, near Toowoomba.

Tragically, the aircraft never arrived at its destination and was reported missing late that day.

A Local Cromarty resident reported seeing 3 flares near the summit of Saddle Mountain on the afternoon of 25 March.

On Sunday 30 March, The burned-out wreckage was sighted by an Avro Anson making an air search of the area about 100 feet from the peak of Saddle Mountain. Observers in the plane saw no
sign of life or attempts at signalling.

Local Residents and Military Personnel formed search parties, but their efforts were hindered by bad weather and the fact no system of signals between the air and the ground had been established so they could not be directed to the spot where the wreckage was lying.

As soon as news of the discovery was received at Townsville a RAAF station ground search party, under Flying Officer Buchan, who led the earlier search, left Townsville by rail motor for Cromarty.

On arrival at Cromarty they attempted to start the climb; but were forced to return when the weather closed in again and heavy rain and low cloud covered the mountain. “At one time today I must have been within 30 yards of the plane; but could not see it because of the dense jungle country at that point,” said Mr A. Joyce of Cromarty.

The following day, The party reached the plane at 10.30 a.m., and found the bodies of the two airmen.

The Mosquito is believed to have crashed into Saddle Mountain at more than 200 miles an hour. The party found that it had then broken up and burnt. Heavy rain the day of the crash prevented the flames from spreading, but pieces of wreckage were scattered over a wide area.

Trees were ripped out and cut through for more than 150 yards. Mr. Pat. Meehan, of Cromarty, one of the party, said the plane was ‘in a terrible mess, and shattered to pieces.” No part of the plane was intact, he added. It broke up as it ripped through 150 yards of forest.

There is a memorial in Giru’s Lions Brolga Park remembering the crash of this aircraft into Saddle Mountain and a propeller which was recovered from the crash site can be seen at the RAAF Townsville Museum. (www.ozatwar.com)

0n an overcast October morning, the Townsville Hike and Explore Group set off to visit and explore one of our regions most significant sites of historical significance and importance, the wreckage of a WW2 Era Mosquito Reconnaissance Aircraft near the summit of Saddle Mountain, south of Townsville.

Making our way through some overgrow and dense scrub, the fires that burnt through this low country at the base of the national park, close to the Bruce Highway are a distant memory – in some places the ground cover was over 6 foot high!

Morning light drizzle had almost cleared by mid morning but a rain band was visible across the coast stretching from just south of Feltham Cone (Mount Burrumbush) to Giru and beyond. The smoke billowing from the Giru Sugar Mill was visible on the horizon to the south east.

The terrain eventually changes and the Grass Tree (Xanthorrhoea australis) country we hike though on the way to the summit above approximately 500 metres elevation is some of the most beautiful in the region. Some of these trees stand over 10 feet high and are that thick in places, the adventurer must go under, rather than through or around these marvels of nature.

Although battling through a lengthy, arduous and steep climb on the way to the summit, the group remained focused and in good spirits as the terrain began to change again and we made our way into the rainforest, at around 800 metres elevation.

We reached the summit of Saddle Mountain (900 metres elevation) for lunch and after a couple of celebratory pictures, we made our way to the crash site. The summit area is typical elevated rainforest terrain and is damp, mossy and often covered in cloud.

The crash site remains intact and after addressing the group with some information surrounding the crash and paying our respects to the airmen who lost their lives in this tragedy and their families, we surveyed the crash site, in the middle of the rainforest at over 800 metres elevation.

We managed to locate one of the tyres of the plane on this occasion, along with some sections of wing and other artefacts we hadn’t discovered on our previous visits.

After lunch and a warm cuppa thanks to Christine, we started the descent. The overcast skies had cleared and the sun was out in full force as we hiked down the mountain through the scrubby and overgrown low country.

We feel honored and privileged to have visited this site and you can find out more about the history surrounding the plane crash on Saddle Mountain at:

Townsville Hike and Explore chooses not to openly share or publicize GPX files, waypoints and locations of sites of cultural and historical significance in an effort to protect our regions national treasures. We make a deliberate, concerted and genuine effort not to contribute to the destruction, desecration and vandalism of local and regional sites of cultural and historical significance by carefully organising events for select groups of adventurers to witness sites such as this in a controlled environment. If you’d like to visit the Saddle Mountain Plane Wreck, join Townsville Hike and Explore on our next adventure. 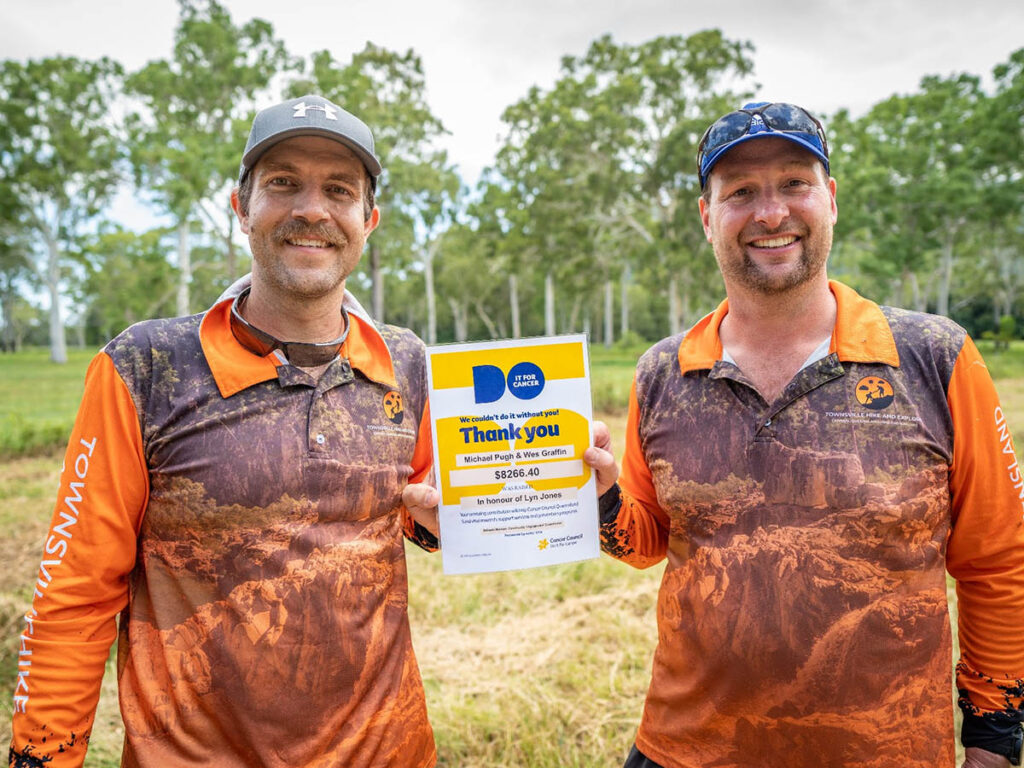 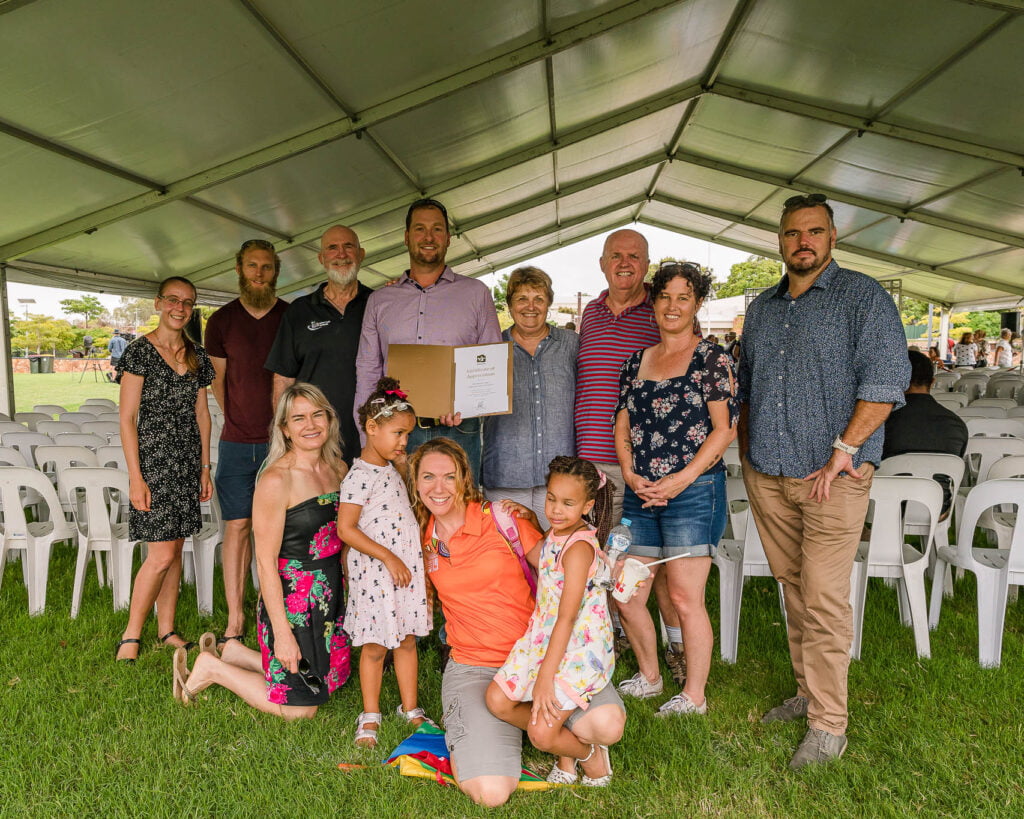